Russian Flag Gag At CPAC Quickly Gets Shut Down

As Trump took the stage to speak at CPAC today, some enterprising pranksters handed out miniature Russian flags, with “Trump” written across them.

Apparently, that was seen as a no-no.

CPAC staffers quickly swooped in to confiscate the flags, even warning attendees that if they were seen waving the flags, they’d be tossed out.

This wasn’t before some folks were able to snap pictures and tweet out what they saw, however.

Crowd at CPAC waving these little pro-Trump flags that look exactly like the Russian flag. Staffers quickly come around to confiscate them. pic.twitter.com/YhPpkwFCNc 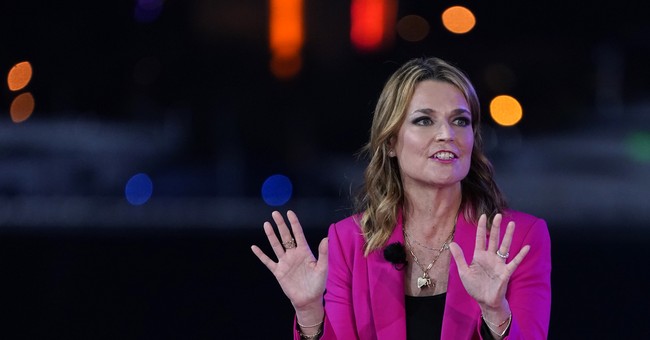 Someone handed out Trump Russian flags on the #CPAC2017 floor before Trump's speech pic.twitter.com/uf1ADMt6ZL

I think it’s funny, and it was apparently meant as a joke.

Trump has been under scrutiny by the media and intelligence community, due to reports that Russia interfered in the 2016 election, by hacking into the emails of certain Democrat players and releasing those documents to the public.

The perceived goal was to damage Hillary Clinton’s credibility (as if she hadn’t done a fine job of that on her own) and help Trump win the election.

Trump has repeatedly expressed admiration for Russian President Vladimir Putin, and a desire to have warmer relationships with Russia.

Then, of course, there are various reports of Trump associates and staff who have entanglements with the Russian government that some would call, “troublesome.”

Combine all that, and you see why somebody would see these flags as a neat gag. 'The View' Drops a Bomb: If Trump Wins, So Long, America

Biden Grilled by Young Black Man Over 'You Ain't Black' Blast: His Answer Was Typical Biden 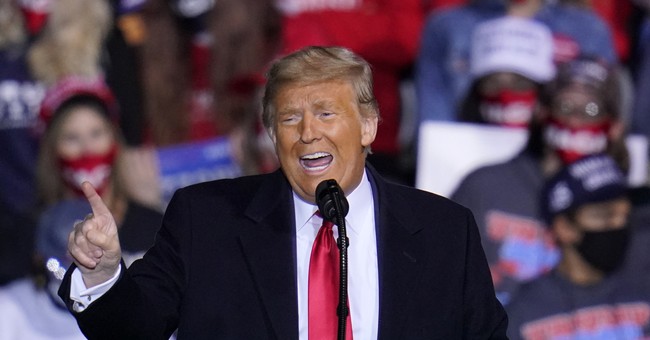