With that headline breaking amid all the stories on Friday about the deteriorating relationship between President Trump and now-former FBI Director James Comey, Trump’s more adoring fanboys puffed out their chests and strutted.

Except, that’s not the whole story.

Begin here: Comey was asked to speak with the Senate Intelligence Committee next week in a closed door session.

That’s as far as some got.

A new report takes it further:

However, The New York Times reports that Comey is willing to speak if it’s a public hearing.

Very smart move by Comey, actually. With a closed door session, the public waits for what tidbits of information that can be seeped out. With a public hearing, it will likely be broadcast in full, where nothing is lost or left to interpretation.

It also shows that he’s not afraid to speak openly about what went on between he and Trump.

If he testifies, Comey is likely to face questions from the committee about both the Russia probe and the timing of his unexpected removal from the office.

I’d say there will be more than a couple of questions about his removal from office. Lawmakers on both sides of the aisle were a bit unsettled about the way it happened, so we can believe they all want to know what went on.

Of the stories that were raising concerns Friday were those that suggested Trump had asked for a pledge of loyalty from Comey, and then a Trump tweet that suggested he had secretly taped Comey, and would release those recordings if Comey talked to the press.

Trump pretty much is his own worst enemy, and now a man with a lot of inside knowledge has been released from his professional bonds to speak publicly about what he knows. 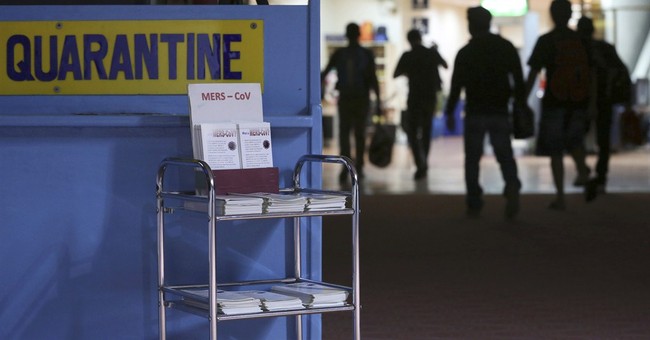 Japan Closes All Schools In Response To Coronavirus: Is The US Next? D'OH! Katie Pavlich thanks Jessica Valenti for the accidental PSA on homeschooling and she'll HATE IT