In the wave of rumored changes to the Trump White House, the first adjustment may be to find a new communications director.

Mike Dubke, after three months on the job, will be stepping down

According to Axios, Dubke submitted his resignation on May 18, but offered to stick it out while Trump was on his first overseas trip, as president.

As of today, he’s still on the job and no final day has been set.

Other changes rumored to be on the horizon include bringing in a senior adviser from the campaign, David Urban, to be the new chief of staff.

The rumor for some of the changes seems to be that Trump wants to harden his message and return to the combative style of the campaign, as promoted by Lewandowski.

Yes, during this time of turmoil and ever-broadening scandal, becoming less professional and more like a 5-year old child with uncontrollable behavioral issues is exactly what Trump needs.

Other rumored changes include:

This is strategy for Trump. It has become clear in his very short time in office that the job is not the same as being a clown for reality TV. It requires an actual grasp of government and political savvy, beyond just paying off politicians to “grease the wheels.”

So far, he’s had more losses than wins. It may not take long to determine if this shake-up is for the better or to his detriment.

Priceless: The Look On Bill’s Face As He Listens to Hillary’s Latest Rant, Trump, Jr and Internet Responds Need an Explanation Behind that Hit Piece by The Atlantic? Take a Look at The Guests at Their Upcoming Festival For Rioters, If You're Visited by the FBI -- Legal Advice on the GoFundMe Page for PDX Protest Bail Fund 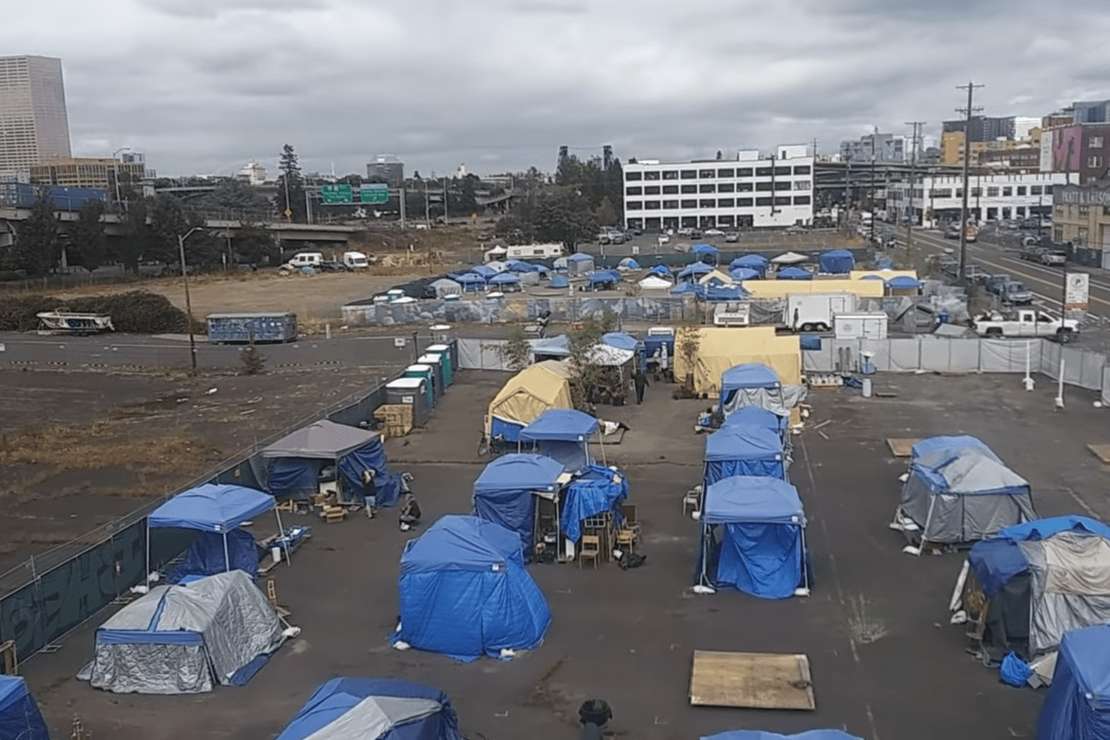 'This Is Where They House the Rioters!' City of Portland Houses Some Antifa Rioters Destroying the City Joe Biden: Married to the Mob