Well, there’s no getting away from it.

I guess “covfefe” is officially a word. Or something.

For those who have missed the phenomenon, an aide or somebody snatched President Trump’s phone from him, mid-tweet, shortly after midnight, resulting in a bizarre, presumably unfinished tweet: “Despite the constant negative press covfefe.”

Not a real word, but it was still the top trending “word” on social media this morning.

People immediately began to make up their own meanings for it (Mine was: covfefe = “He persisted”).

The Urban Dictionary even snatched it up.

Covfefe, Russian word that translates literally as ‘I quit’ or ‘I leave’ or ‘I resign.’

Even lawmakers are taking up the word and putting their own twist to it.

Covfefe? Hard to say, but I hear Al Franken's new book is full of it 😉 https://t.co/o6BSSUyKE4

Cruz is well within his rights to take as many shots at Franken as he cares to.

Franken sought to gin up publicity for his new book at Cruz’s expense. He dedicated an entire chapter to obsessing over the Texas senator and former presidential candidate.

The only people who would even be remotely interested in reading the book, based on that, would be the hardcore leftists and Cruz haters – and even that isn’t a sure thing.

“Al is trying to sell books and apparently he’s decided that being obnoxious and insulting me is good for causing liberals to buy his books,” Cruz told Politico. “I wish him all the best.”

Or as they say south of the Mason-Dixon: Bless his heart. 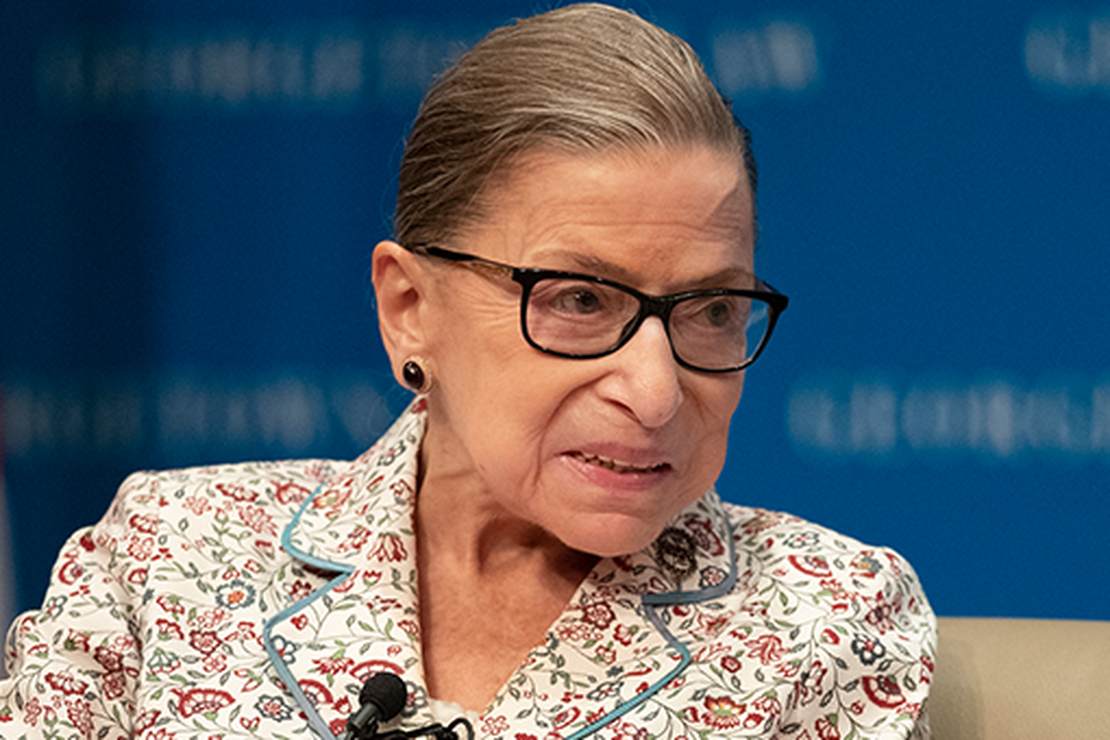 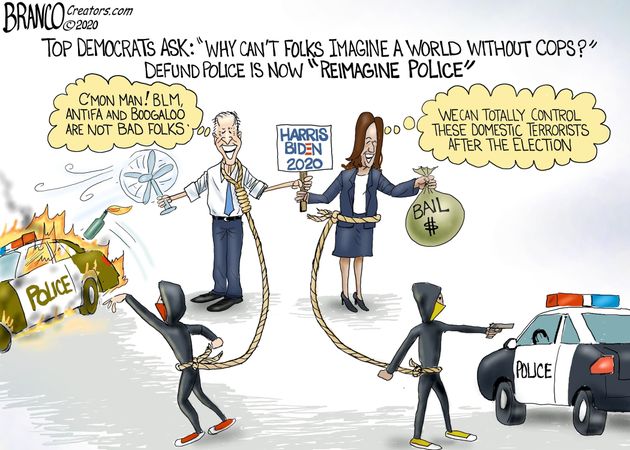