Somewhere between Donald Trump’s coronation inauguration in January and today, Ann Coulter began to slowly wake up, and she’s waking up cranky.

Coulter appeared on Sean Hannity’s Fox News program last week, only to snipe at Hannity afterwards, saying he edited out comments she made about President Trump’s defense of his Goldman Sachs hires. Trump had said at a rally last week that he only wanted rich people working certain jobs.

There was a small dust-up on social media between the two that I wrote about on Saturday.

Now Coulter has stepped up the attacks, and it is glorious.

Coulter penned a blog post on Wednesday called “Even Trump Can’t Make Goldman Sachs Popular,” and You almost get the feeling that the blog was intended as much to take shots at Hannity as it was intended to condemn Trump’s involvement with the big bankers he and his troops railed against on the campaign trail.

Ninety percent of Wall Street’s money went to Hillary’s campaign. Wherever the other 10 percent went, it didn’t go to Trump.

What does that mean?

[Fox News’ Sean Hannity frantically waving his hand]: I know! I know! Since he owes them nothing and they’re universally reviled, he needs to turn the keys of the kingdom over to Wall Street bankers!

No, actually. It means that he should stay the hell away from them.

Coulter went on with her tirade, explaining in some depth just how reviled (and why) Goldman Sachs are among the working class voters that helped Trump get to the White House.

A hand grenade has recently been tossed into Trump’s camp in the form of Stanley Greenberg’s mostly-overlooked report for Democracy Corps. Greenberg, the Yale professor-turned-Democratic pollster, has conducted extensive, in-depth interviews with the beating heart of Trump’s working-class support: the voters of Macomb County, Michigan, which went for Obama twice, but then flipped to Trump.

They were impossible to move. They love Trump, have no regrets about their vote, disbelieve the media and detest career politicians like Paul Ryan and Mitch McConnell. They just “pray he keeps his promises and succeeds.”

However, one fact, and one fact only, shook their faith: when they were told that his Cabinet was “full of campaign donors, Goldman Sachs bankers (bailed out by the taxpayers) and people who use undocumented workers in their homes.”

Hearing that, these devoted Trump voters called him “two-faced,” a “puppet” and sadly remarked, “It’s going to be a lot of the same old garbage.”

Trump knows this. His guilty conscience propelled him to stray from his standard rally speech in Cedar Rapids, Iowa, last week, and go into what seemed like an endless soliloquy on his chief economic adviser, Goldman Sachs’ Gary Cohn. (Not to be confused with his Treasury Secretary, Goldman Sachs’ Steve Mnuchin, or his deputy national security adviser, Goldman Sachs’ Dina Powell. These are the people the media call the “grown-ups” in Trump’s administration.)

That’s the usual reaction by those who still want to go to Trump rallies, for whatever reason.

But then Coulter decided to go back to Sean Hannity, and it became another page to last week’s censorship controversy.

Sean Hannity, bless his heart, has the zeal of the late Trump convert. He would endorse communism if Trump decided to implement the policies of “The Communist Manifesto.” (Which the GOP’s health care bill actually does!)

On his show last Thursday, he tried to get me to defend Trump’s “rich person” remarks about Cohn. I wish you could see the segment, but, unfortunately, Hannity decided no one would ever see it — NOT, I hasten to add, because he would ever censor criticism of Trump, but simply because he ran out of time.

In a pre-taped interview. It was a time problem. (It may not be evident to most viewers, but three minutes MUST be left at the end of every Hannity show for Nerf football throwing.)

With the zealotry of those who came late to the Trump party, Hannity fully endorsed Trump’s faith in Cohn, adding, “I never got a job from a poor man!”

Coulter insists she pointed out to Hannity that he never got a job from Gary Cohn, either.

She went on to rail against Goldman Sachs’ executives’ ability to enrich themselves, even as they were bombing the economy with the 2008 mortgage fiasco.

Coulter trashed “the biggest taxpayer bailout of banks in U.S. history” and laid out solidly cogent points for rejecting Trump’s excuses for going straight to the swamp to do his hiring.

I have to say, I was once a huge fan of Coulter’s.

That was before she went to the Trump tribe, and made such vile statements, including that she’d let Trump perform abortions in the White House, as long as he built the wall.

That wasn’t being funny. It was being trashy, so while I welcome her slow awakening to who Trump really is, she’s not the good guy in any of this.

She is just another enabler.

Meanwhile, Hannity fired a few rounds back at Coulter on social media.

Ann, u fall in and out of love with Christie Romney Trump and how many others. Frankly you just bore me. https://t.co/ERf1TUUk8U

Fact Not late to @realDonaldTrump Proud to defend @POTUS @AnnCoulter maybe mirror? Im so over the insanity. https://t.co/hGm8dmqnRl https://t.co/8Iyk9ywp3n

He’s not wrong, either.

So do you think he’ll be having Coulter back on his show, anytime soon? 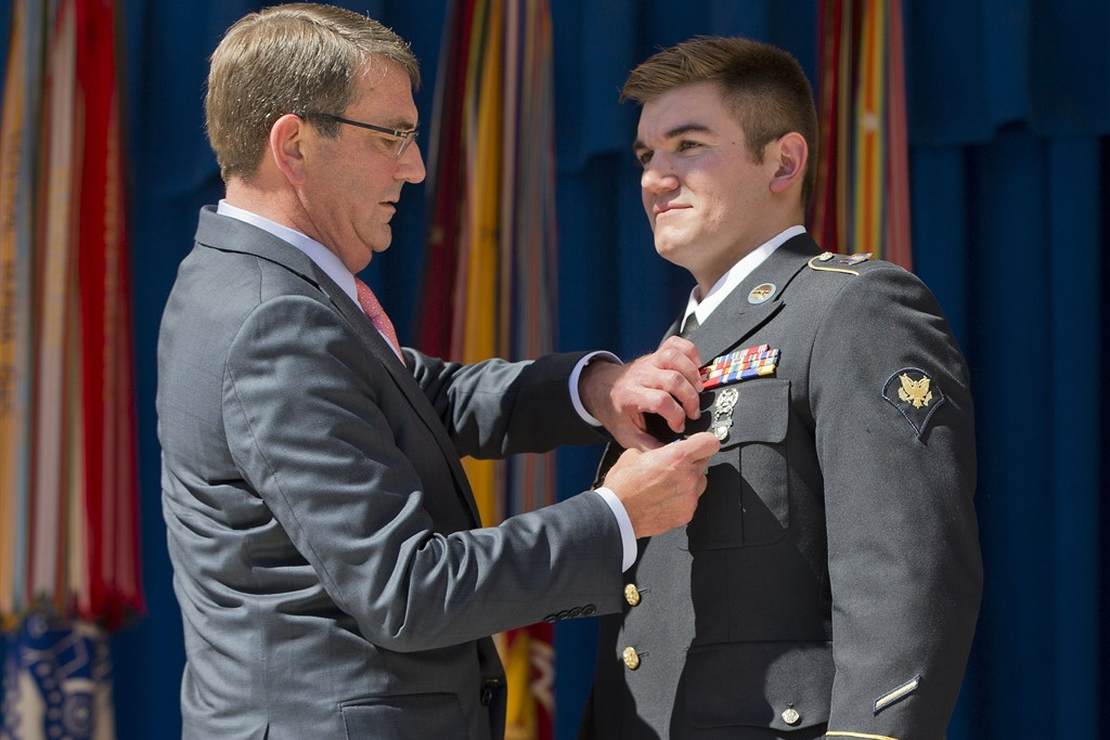