GOP Representative to Trump: This Is Not “The Apprentice”

Representative Tom Cole (R-Okla.) is saying something that I said over and over again during the primary season: This ain’t “The Apprentice.”

Trump has spent so much time attacking members of his own party, you’d think he was actually a Democrat.

He misses the point of fostering relationships with members of the other branches of government, in order to build support for his agenda, so as he moves into a meeting with congressional leaders next week, he may be seen as an antagonist, rather than as the Commander-in-Chief and an ally in fixing the nation’s problems.

“You’re not going to bully United States senators, this isn’t The Apprentice,” Cole told The Associated Press, referencing the television show that Trump hosted before running for president.

“You can’t look at them and say you’re fired, you’re going to need their vote and you oughtta remember that they’re going to be at the table in every major deal you need for the next three years. So I just don’t think that’s a productive way to proceed,” he added.

Trump has used his favorite venue, Twitter, to go after Senate Majority Leader Mitch McConnell, House Speaker Paul Ryan, Arizona Senators John McCain and Jeff Flake, proving that nothing has changed since the primaries, when all his attacks were saved for Republicans, as well.

Trump has also threatened to shut down the government if the border wall wasn’t funded through a new funding bill. House Republicans were prepared to cut nearly $1 billion from disaster relief funds, in order to pay for that wall.

With the horror of Hurricane Harvey ongoing, there will likely be an emergency funding package put together, instead.

Either way, Trump won’t be able to tweet his way through the meeting, and this is where he has to realize there are three co-equal branches of government. 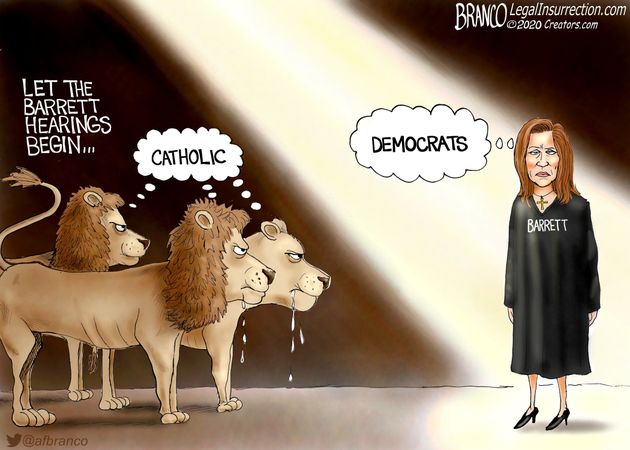 Surviving the Plague Planet: Institutions Lose Control of the Future