We all know, by now, about Bill O’Reilly’s ouster from his position as Fox News’ top dog.

Yup. There was a culture of misogyny that trickled from the top down over at the so-called network of the defenders of the conservative right.

At first, CEO Roger Ailes was ousted, with O’Reilly following close after.

When the complaints against O’Reilly came to light, it was 5 women with similar charges, and $13 million was paid out to settle the suits.

WELL, it appears what we knew wasn’t the worst of it.

Many thought it odd that O’Reilly signed a 4-year, $25 million extension to his Fox News contract in February of this year, only to be out the door by April.

But what happened in January?

A whopping $32 million was paid out on a sixth, previously unknown sexual harassment claim.

Although the deal has not been previously made public, the network’s parent company, 21st Century Fox, acknowledges that it was aware of the woman’s complaints about Mr. O’Reilly. They included allegations of repeated harassment, a nonconsensual sexual relationship and the sending of gay pornography and other sexually explicit material to her, according to the people briefed on the matter.

It was at least the sixth agreement — and by far the largest — made by either Mr. O’Reilly or the company to settle harassment allegations against him. Despite that record, 21st Century Fox began contract negotiations with Mr. O’Reilly, and in February granted him a four-year extension that paid $25 million a year.

The move to re-up O’Reilly’s contract, after such a massive sexual harassment case, was apparently a business call from Rupert Murdoch and his sons, the top executives of Fox News’ parent company, 21st Century Fox.

Their decision came as the company was trying to convince its employees, its board and the public that it had cleaned up the network’s workplace culture. At the same time, they were determined to hold on to Mr. O’Reilly, whose value to the network increased after the departure of another prominent host, Megyn Kelly.

They wanted to stand by him, but when the other cases were made public, it became a little too troublesome.

Boycotts were swirling and they were losing sponsors.

In addition, federal prosecutors who had been investigating the network’s handling of sexual harassment complaints against Mr. Ailes had asked for material related to allegations involving Mr. O’Reilly, according to an internal Fox email obtained by The Times.

“Their legal theory has been that we hid the fact that we had a problem with Roger,” Gerson Zweifach, Fox’s general counsel, wrote in the email, referring to the prosecutors and Mr. Ailes, “and now it will be applied to O’Reilly, and they will insist on full knowledge of all complaints about O’Reilly’s behavior in the workplace, regardless of who settled them.”

He warned the Murdochs that they should expect details from the January settlement to become public. Six days later, Mr. O’Reilly was fired.

I’m not going to mention the name of the plaintiff in the January lawsuit, but it’s out there.

What I will point out is that it seems that the newly righteous indignation over sexual harassment that we’re seeing now is tied up perfectly in this case, because it applies to Hollywood, as well.

As long as there’s a profit to be made, these ugly scenarios will happen.

Martha MacCallum Nails the Barr Hearing: Dems ‘Could Have Just Propped Up a Picture of Him and Yelled at It’ 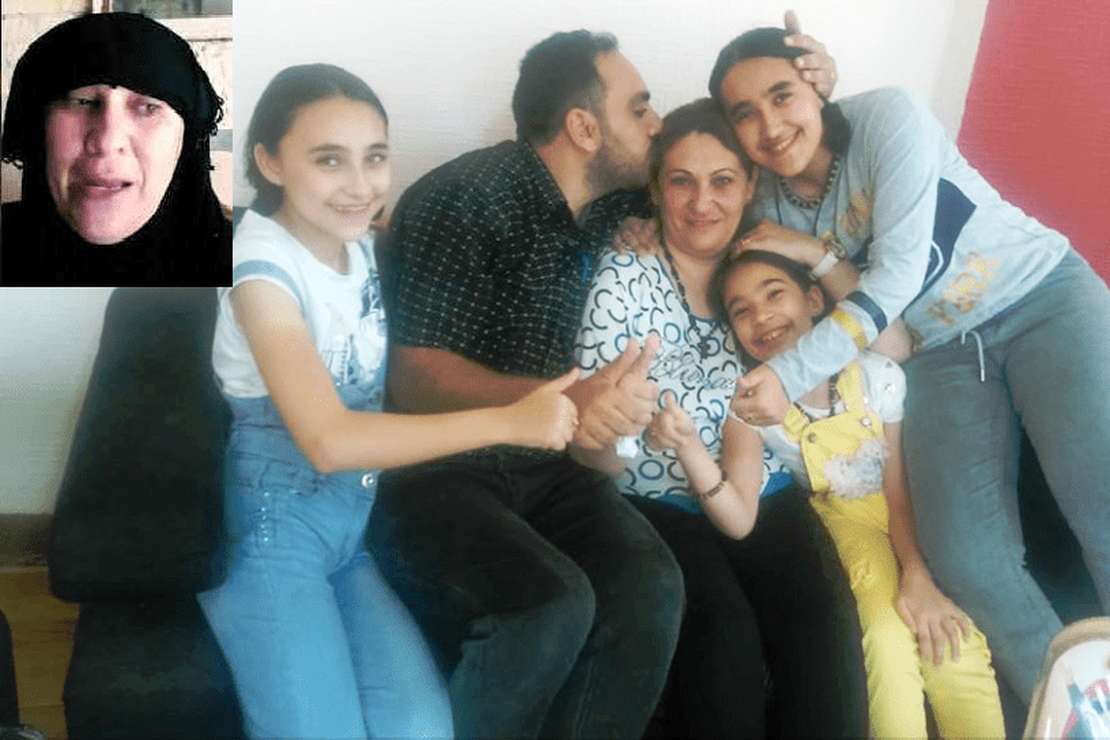