It was a really fishy contract, to be honest.

And I’m not just talking about the company name.

The mounting scrutiny over Whitefish Energy and the circumstances surrounding this small, 2-year old Montana company, as to how they scored a $300 million contract to rebuild Puerto Rico’s electrical infrastructure, has gotten to be too much to just ignore.

The governor of the island is now asking that the contract be cancelled.

Gov. Ricardo Rosselló on Sunday asked the Governing Board of the Electric Power Authority to cancel the contract, according to the governor’s official Twitter account.

“There cannot be any distraction that alters the commitment of raising the electrical system as soon as possible,” Rosselló said of the contract, which came under scrutiny last week.

The island will begin coordinating with Florida and New York to reinforce brigades, Rosselló said.

Puerto Rico was hit hard by Hurricane Maria, and an aged infrastructure did not hold up well. As of last week, there were still 80 percent of the island without power.

So as complicated as the issue is, it struck many as unusual that a 2-year old company, with only 2 full-time employees, all the way in Montana, would score such a lucrative deal.

Some pointed out that the company was from the hometown of Interior Secretary Ryan Zinke, which further raised eyebrows.

Zinke claims he knows nothing about it.

Then, as if the absurdity hadn’t already hit peak levels, the details of the contract were revealed.

Among those details, the government is barred from asking questions, auditing or reviewing the costs involved, where the money is going, profits related to the work being done, or even to question the length of time taken to complete the work.

Who made that crap deal, anyway?

Rosselló also asked for “a detailed and thorough investigation” into the recruitment process for emergency services, which led to the Whitefish contract, and for the installation of a trustee in the area of procurement and contracts.

Yeah, that would just be for starters.

Whether they can back out of this contract now, or not, remains to be seen. Last week, San Juan’s mayor made a similar call, asking that the contract be voided.

In response, Whitefish tweeted back at her, suggesting that they would stop working, if she wanted. 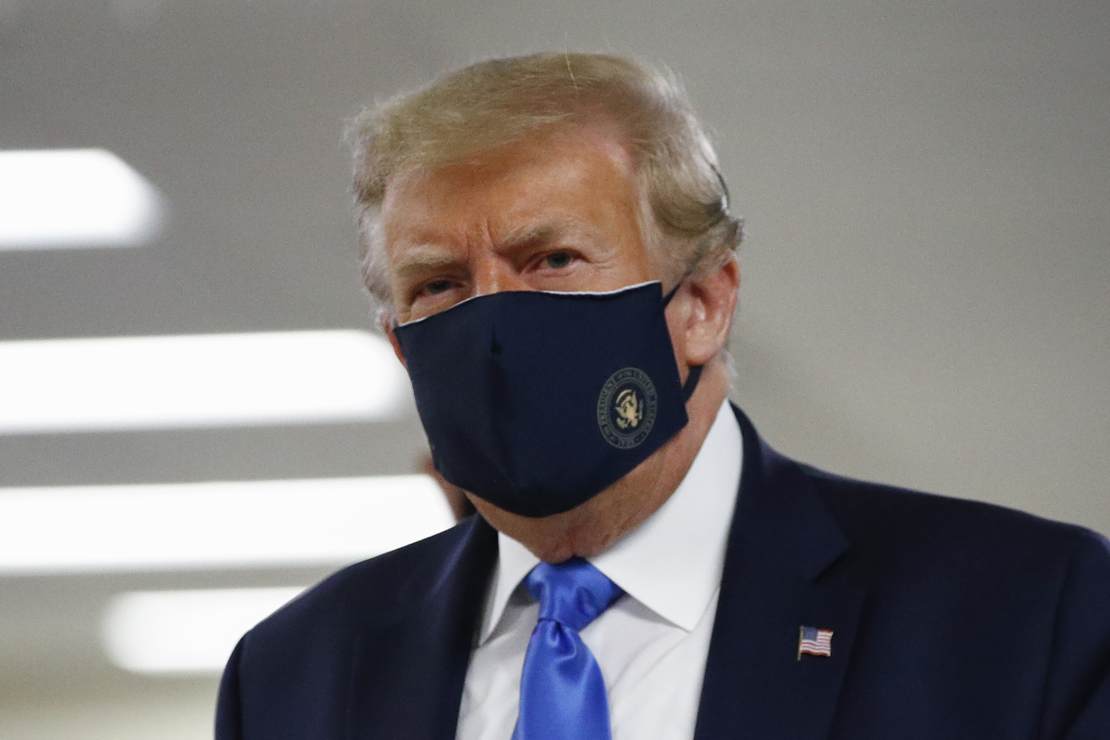 Oh FFS, get a brain! Joy Reid REKT for out-stupiding herself raging at Trump for *checks notes* wearing his mask 'the Trump way'