UH-OH: Moore Accuser Wants to Change Part of Her Claim

Well, this won’t be used to bolster this narrative of all of Roy Moore’s accusers as liars, I’m sure.

In an interview with ABC News, Beverly Young Nelson, who had accused Roy Moore of assaulting her behind the diner where she worked when she was 16 years old, has had to come clean about the yearbook message she has touted as evidence of contact with Moore.

“And you made some notes underneath?” Llamas followed up.

That’s right. Nelson is saying now that some of the notations below what she says is Moore’s signature were written in herself, later on.

“To a sweeter, more beautiful girl I could not say Merry Christmas. Christmas 1977. Love, Roy Moore, D.A,” the inscription reads. Below it reads the date and the name of the restaurant where she worked at the time.

Presumably, she’s saying the date and name of the restaurant were what she added, but it’s not made clear in the interview.

Moore’s defenders have contested the validity of the signature and even demanded a handwriting expert examine the yearbook against a known Moore signature.

Boeing exec resigns over column he wrote in 1987 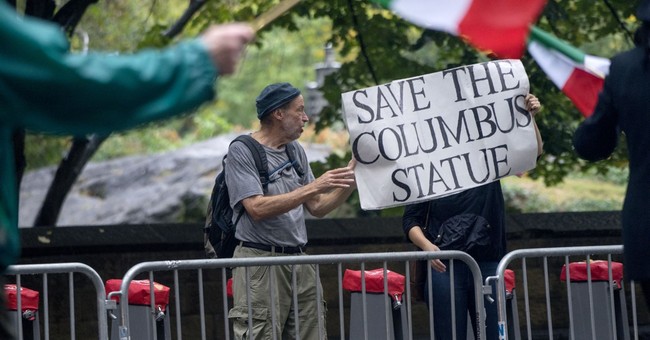