BUSTED: Robert Jeffress Is a Whitewashed Tomb (and This 2008 Video Proves It)

I’d like to say I’m flabbergasted, stunned, and utterly appalled at finding out just how big of a fraud Dr. Robert Jeffress is, but to say so would mean I haven’t been paying attention.

“However, whether this president violated that commandment or not is totally irrelevant to our support of him,” he continued.

We weren’t electing a pastor (or as Jeffress stressed, an altar boy), right?

I’m so sick of that argument, but it’s because I think character matters. 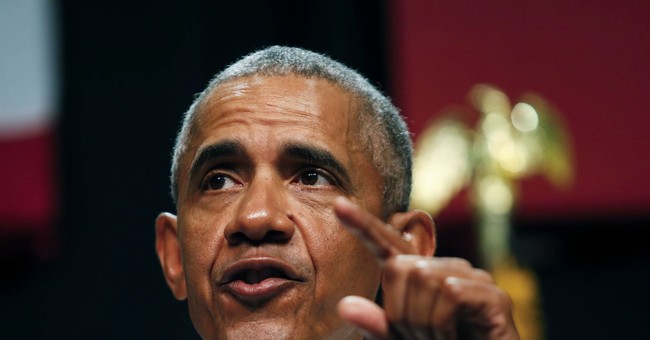 Politico Writer: Show Me One Shred of Evidence of Obama Administration Wrongdoing or ‘I’m Going Back to Bed’

Is there any low someone could sink to that Jeffress would find too offensive to support?

I mean, sure, Trump is hateful, abusive, lies, cheats, and is an adulterous misogynist – but at least he’s not a Mormon.

Yup. Back in 2008 Jeffress and fellow Trump supporter, Jay Sekulow went round and round, with Jeffress insisting that Christians were bound by duty of faith to resist a candidate whose faith, worldview, and behavior were inconsistent with the Christian faith.

In other words, Mitt Romney doesn’t have the kind of character Robert Jeffress can support, but Donald Trump does.

Let that one sink in.

I’ll say this, I voted for Mitt Romney in 2012. He’s a RiNO, and he was the absolute last one from that field of candidates that I would have ever supported, but I had no problem with the man’s character, so I held my nose and voted for him.

I didn’t care that he wasn’t a Christian (No, I don’t see Mormons as Christians), but at least he was experienced and he conducted himself well.

Jeffress full-throated support of Trump, and his insistence that nobody cares about Trump’s moral failings is disgusting, and you have to wonder how he got here from what he once said:

“Christians need to remember that the kingdom of God is not going to come riding in on Air Force One,” Jeffress said. “The danger in all of this discussion is that Christians sometimes are willing to sacrifice the temporal for the eternal, that in order to get their candidate elected, to enact those laws that they feel are crucial, somehow we fool ourselves into thinking we are going to bring about the kingdom of God here on earth. We are not going to do that. I’m not willing to trade people’s eternal destiny for some temporary change in the law.”

Yes. Those were the words of Dr. Robert Jeffress, who just Thursday night proudly announced to the world that Trump’s adulteries were irrelevant.

No, seriously. That sounds exactly like what I’ve been trying to tell people. What happened to that Robert Jeffress?

It’s disgusting. He’s disgusting, and he’s just the kind of “leader” Jesus was speaking of in Matthew 23:27-28 NIV 27 “Woe to you, teachers of the law and Pharisees, you hypocrites! You are like whitewashed tombs, which look beautiful on the outside but on the inside are full of the bones of the dead and everything unclean. 28 In the same way, on the outside you appear to people as righteous but on the inside you are full of hypocrisy and wickedness.”

You can hear his mind-boggling hypocrisy here: 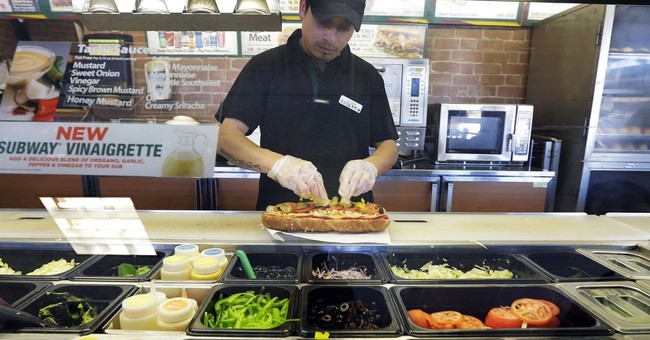