He really, really likes Vladimir Putin, and that man-crush has gone on for some time.

A new report tells that in 2013, when the Miss Universe pageant was held in Moscow, Donald Trump was so anxious to meet Russian President Vladimir Putin that he wrote him a personal letter, hoping to get him to attend.

And yes, a copy of the letter has been turned over to investigators looking into Russian interference in the 2016 election.

The letter extended an invitation for Putin to attend the pageant, which Trump owned, and also noted that Trump was looking forward to seeing “beautiful” women on his trip to Russia, according to the report published Friday.

During the same month in 2013, Trump tweeted that he was hoping to meet Putin, writing, “Do you think Putin will be going to The Miss Universe Pageant in November in Moscow — if so, will he become my new best friend?”

Keep in mind that this was before he announced a run for the presidency (officially) and therefore, before the Russia probe, so he wasn’t goading investigators. He was free to speak openly about his wishes.

Putin reportedly planned to attend, but canceled at the last minute and sent a gift and letter to Trump instead. It is unclear if he responded to Trump’s personal letter, or if it was even delivered, the Post reported.

And let’s be clear. There’s nothing wrong with a healthy appreciation of other cultures.

I mean, I love Israel, but I’ve yet to be recruited by the Mossad.

The problem is in the coincidences. There’s so much smoke around the Trump campaign, in the way of who Trump chose to add to his circle, as well as Trump’s past history.

I mean, there are somewhere around 200 nations in the world (given some haggling over what makes a nation, exactly), and out of those 200-ish nations, Russia, Russia, Russia is way overrepresented in Trump’s associations.

When you consider that Russia is arguably our greatest geopolitical foe, a presidential candidate that links himself, whether directly or indirectly with them should expect to be looked at with some serious side-eye.

And if he falls all over himself to defend them… forget about it!

The president said in November that he wasn’t going to “argue” with Putin about whether Russia interfered in the election.

“Every time he sees me he says, ‘I didn’t do that,’ and I really believe that when he tells me that, he means it,” Trump said at the time.

He might mean it, but he’s the guy who has dissidents and rivals either imprisoned or poisoned, so he’s probably not the most trustworthy guy.

What’s more, pitting a former KGB agent against a dopey reality TV host is probably not a great strategy for our national interests, but here we are. 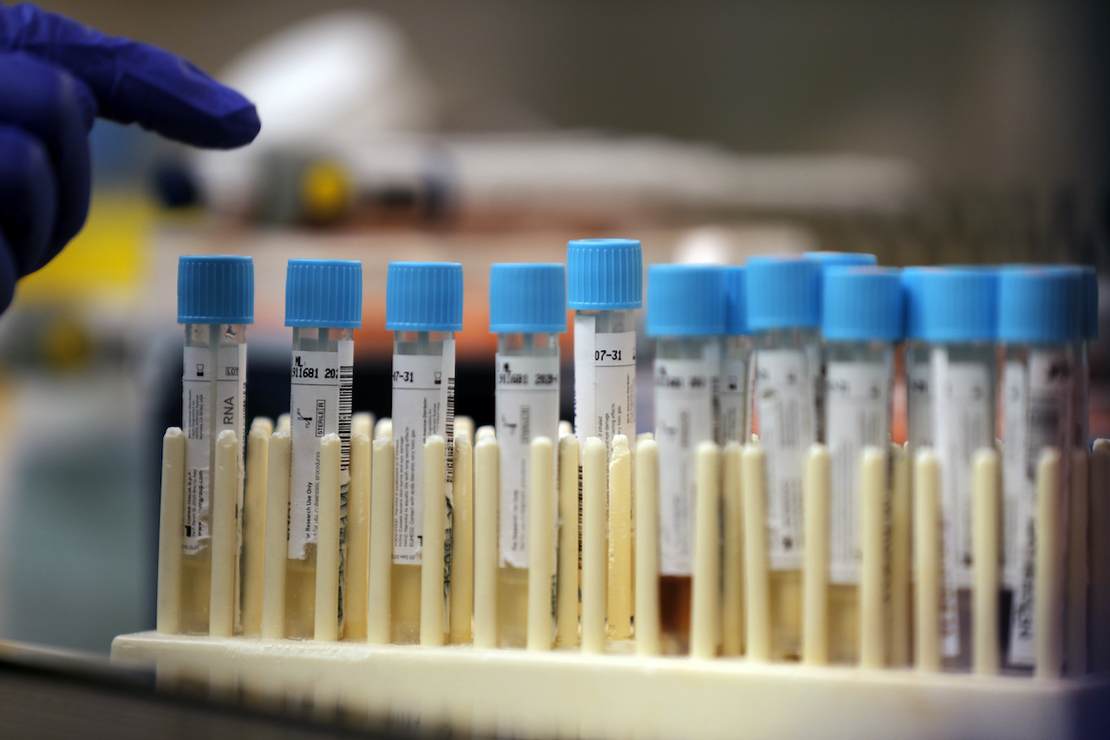 The Good News About COVID-19 the Corporate Media Keeps Hidden