Unless the Pentagon is in Mexico, I don’t see how this flies.

That’s right. Screw the needs of our military and our vets (who got completely jerked around in the recent omnibus nightmare bill). Trump needs this monument to his ego erected.

Seriously. With the money that was allotted for the wall in the omnibus bill (meant to shore up existing fencing, not to begin construction, as some believe), an investment in aerial technology (drones, gentlemen) could definitely happen. Also, added personnel and fast responders on the ground.

That’s not enough, and trump is leaning on the Pentagon to release money to fund the wall, citing it as a “national security risk.”

“Trump has told advisers that he was spurned in a large spending bill last week when lawmakers appropriated only $1.6 billion for the border wall.”

Also, Trump approached House Speaker Paul Ryan with the idea a week ago, that the military should pay for the border wall.

Do you get the feeling that Ryan regards Trump as little more than an oaf and an annoyance who has to be dealt with, due to his position, at this point?

What we already know is that Trump’s campaign promise of having Mexico pay for the wall was hogwash. It’s not happening, nor was there ever any threat of it happening. Trump knew that on the campaign trail. Only his loyalists believed that could ever be a thing.

The question now is if the ones who were so drunk from Trump’s rhetoric will stick with him through 2020 if the time drags on with no discernible progress in keeping his 2016 campaign promises. 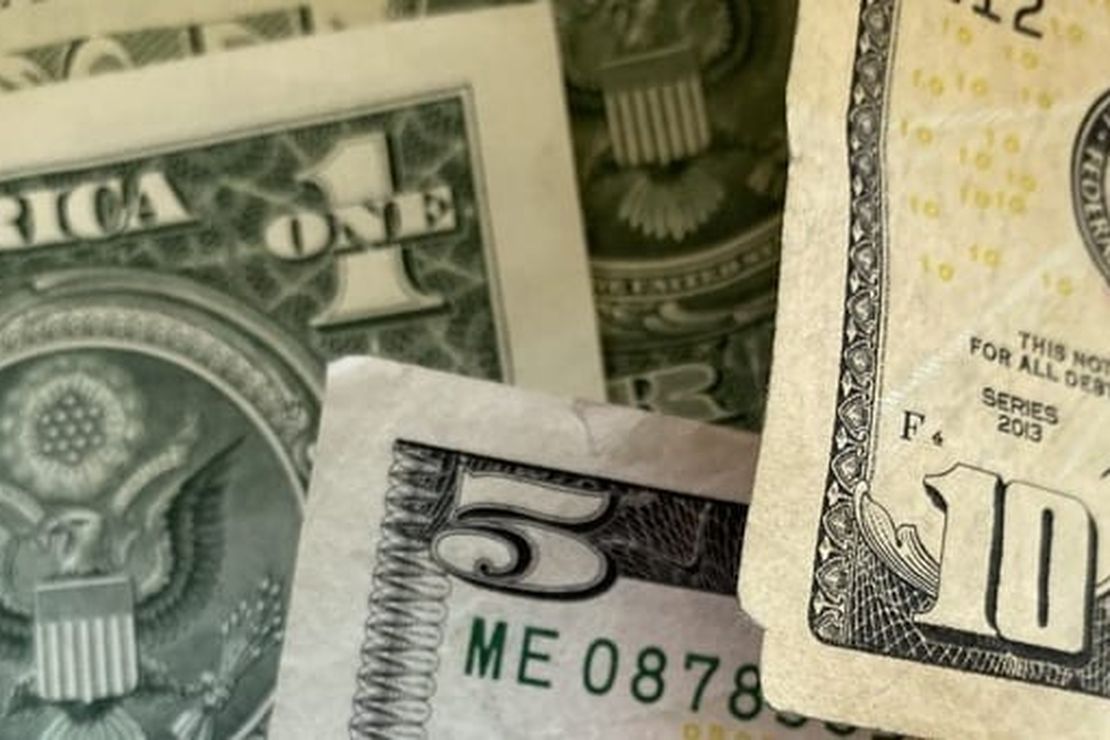