Countdown to Bounce: EPA Chief Pulls a Fast One to Get Raises for Favored Aides

I think someone just pulled ahead in the race to be the next one booted from the Trump administration.

Scott Pruitt, the administrator of the Environmental Protection Agency decided to buck the White House rules and found a convenient loophole that would allow him to give hefty raises to a pair of favored aides.

Pruitt wanted raises for two of his aides — Sarah Greenwalt and Millan Hupp — that had come to Washington with him from Oklahoma, the Atlantic reported. Pruitt requested that Greenwalt’s salary be raised from $107,435 to $164,200 and Hupp’s from $86,460 to $114,590, according to the news outlet.

The application was reportedly dismissed and the White House did not approve the request, however.

Instead, Pruitt reappointed the two aides under a provision of the Safe Drinking Water Act, which lets the EPA administrator hire up to 30 people without having White House or congressional approval, the Atlantic reported.

This gave Pruitt full control over their raises and got them from under the thumb of the White House.

“This whole thing has completely gutted any morale I had left to put up with this place,” one EPA official who spoke on the condition of anonymity told the Atlantic.

It’s not like Pruitt has been leading such a quiet, professional existence in his administration role, that he could afford this kind of bad optics. He’s already under scrutiny for some sort of sweetheart rental deal with the wife of an energy lobbyist.

Apparently, he was renting a D.C. condo for $50 a night from her – a steal, as far as D.C. condos go – and that during the course of his staying in the condo, a project for one of the lobbyist’s companies was approved.

A coincidence, I’m sure.

An ethics official with the EPA is backing Pruitt up in this, saying he hasn’t violated any ethics rules, but that’s not keeping the White House from looking into it.

Pruitt has been at the center of several controversies surrounding his personal spending. It was reported earlier this year that he spent hundreds of thousands of taxpayer dollars on first-class travel while on agency business. It was also reported Monday that Pruitt’s aides were considering leasing a private jet for him for $100,000 a month.

This seems to be the problem with a lot of the Trump administration officials. They’ve got champagne tastes on the nation’s beer budget.

But then, no one is sent to Washington with the goal to tighten their belts, are they?

Great Trump: the President Jokes He’s Glad the EPA Backed Off Regulations Because the White House’s Old Bulbs Made Him Look Orange After all the hysteria about Pence mandating that Americans wear masks, he wears a mask 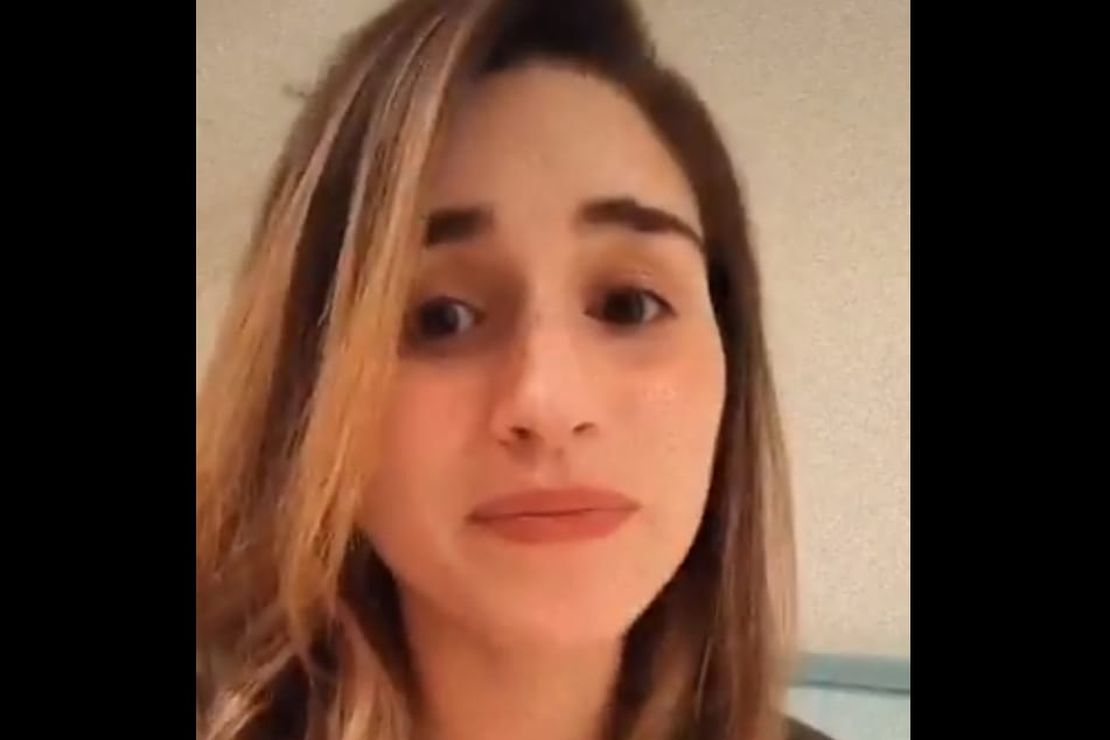