As Far Back as 2014, Steve Bannon Was Directing Cambridge Analytica to Test Messaging on Putin

So just what was Steve Bannon up to while serving as vice president of the board of Cambridge Analytica?

According to Christopher Wylie, the whistleblower who busted both Cambridge Analytica and Facebook a month ago – no good.

Cambridge Analytica and Facebook apparently struck a deal with the devil, with CA improperly obtaining the information of over 50,000 FB users, in order to craft propaganda before the 2016 election.

Wylie met with Democrats of the House Judiciary and House Oversight and Government Reform committees on Wednesday to expand further on his former firm’s activities.

Wylie told Democrats that Cambridge Analytics was a “full service propaganda machine,” that wanted to use collected Facebook data — at the direction of Bannon — to discourage specific groups of people from voting, including those likely to vote Democratic.

“If by that term you mean discouraging particular types of voters who are more prone to voting for Democratic or liberal candidates, if that’s what you mean by that term, then yes,” Wylie explained.

This is just more proof that Steve Bannon and the alt-right clowns that follow his lead are bad for the political process.

So was that all he was up to?

Nope. If you look back to 2014, Wylie says that Bannon directed the staff to “test messaging,” in regards to Vladimir Putin and Russia’s expansion into Eastern Europe.

You know, like, should the language in relation to Russia’s move in Ukraine be softened?

Oh, wait… that’s something else.

“I can’t explain why it was that they picked Vladimir Putin to talk about in focus groups or to do message testing or to do models on, and why that would be useful to Steve Bannon,” he told Democrats in interviews on Capitol Hill this week. “But what I can say is that they were also testing images of Vladimir Putin and asking questions about Russian expansion in Eastern Europe.”

It’s a peculiar coincidence, I’m sure, and not at all as if there have been operatives attempting to push a pro-Russia agenda on the inside of our nation.

It would also seem that there’s enough smoke here that our lawmakers should all, regardless of party, be interested in scouring over every detail, leaving no stone unturned.

That’s just not how it’s working out, as partisanship seems to be rendering large swaths of our representation impotent.

According to the Democrats that were there with Wylie today, Judiciary Committee Republicans were invited to participate, but they refused, which is why only Democrats are hearing what Wylie has to say.

I can only assume that the mention of “Russia” makes them feel as if they’d be showing disloyalty to President Trump. 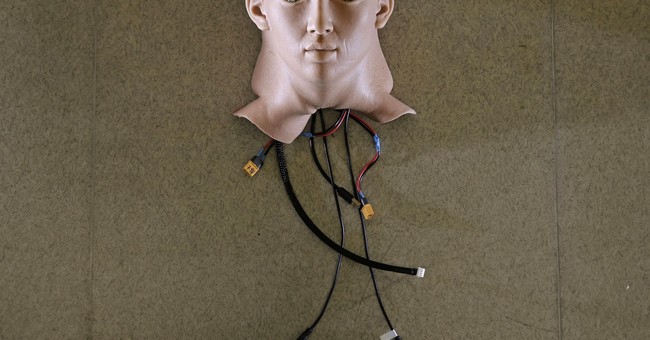 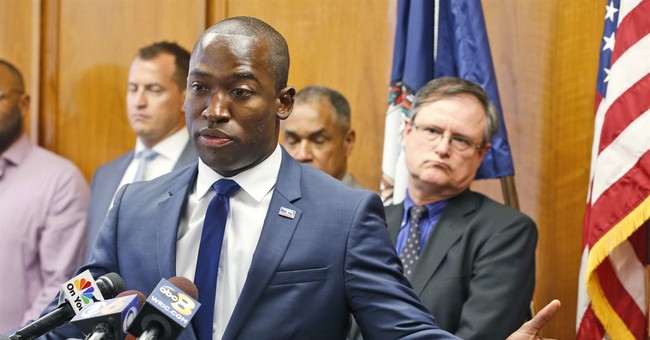 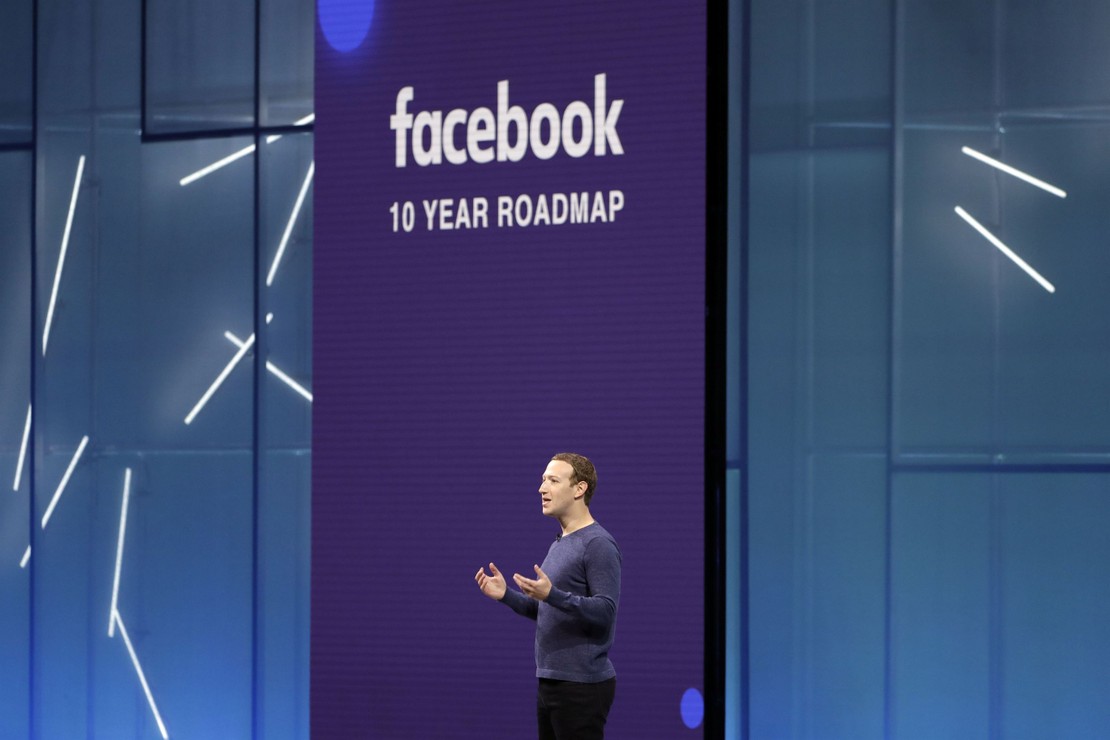