There are conflicting reports circulating today about Rachel Maddow’s future at MSNBC, with some suggesting she could leave if MSNBC President Phil Griffin is given the axe.

MSNBC host Rachel Maddow privately expressed concerns over the future of MSNBC President Phil Griffin at the news network and hinted that she will follow him out the door if he leaves.

It all started when HuffPo reported a few days back that the always odious Lawrence O’Donnell might be leaving as part of a shakeup at the liberal network. The Daily Beast then swooped in to say that O’Donnell was staying put, much the joy of his 17 viewers. 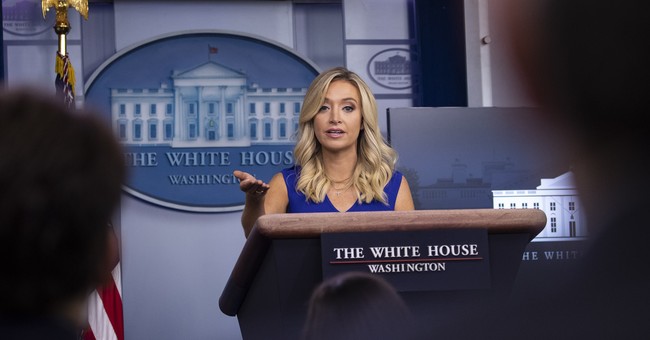 But what about Griffin? The same people saying O’Donnell was getting the chop also intimated that Griffin might be exiting after nearly a decade at the helm. This could result in Griffin’s stable of “talent”, which includes Maddow, losing their shows or choosing to follow him out the door.

Woe unto us if that happens. Where would we get our daily dose of wrongheaded, bespectacled smugness? Who would we tune in to on election nights for dejected, morose commentary? This could be dire, indeed.

Stop Getting Ripped Off By Political Grifters