“If the U.S. administration deems it possible, we are ready to provide the Senate and Congress with the transcript of the conversation between Lavrov and Trump,” Mr. Putin said at a press conference.

Russia does not have a recording of the meeting, apparently, just the written transcript. 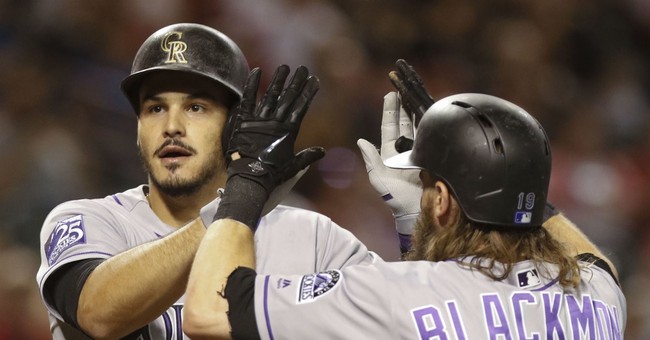 Putin was clearly amused by the media frenzy surrounding the meeting, and used the occasion to mock the raging political firestorm in the U.S.

“We are seeing in the U.S. a developing political schizophrenia,” he said. “There is no other way I can explain the accusations against the acting U.S. president that he gave away some secrets to Lavrov.”