White House Press Secretary Sarah Huckabee Sanders announced at yesterday’s press briefing that President Trump would be donating $1 million of his own money toward Hurricane Harvey relief efforts. Reaction from the media has been tepid, at best, with many outlets looking for a reason to cast doubt on the donation.

Imagine, if you will, had Obama been president and made such a charitable act (which, by the way, he has not done so far). NBC would probably have pre-empted regular programming and devoted their prime time hours to praising his selflessness, compassion, and generosity. Petitions would’ve been circulated to the Vatican calling for sainthood.

At the very least, it would’ve merited – and gotten – a mention on NBC Nightly News.

These are the days of Trump, however, so NBC News decided to double down on being the biased hacks they are and ignored the president’s donation altogether. At least CBS and ABC mentioned it before devolving into smug commentary on Vice President Pence’s tour of the devastation and visits with Harvey’s victims.

But you know what did warrant a mention from NBC News? The new iPhone, natch.

Instead of reporting on Trump’s personal $1 million contribution, NBC decided to spend time gushing over the rumors of a new iPhone said to be announced at an Apple press conference in September.

Disasters like Hurricane Harvey bring out the best and worst in people. We’ve seen so much of the best – Texan helping Texan, the Cajun Navy, even reporters helping with rescues – but NBC News positions itself as the worst of the worst by being unable to overcome their pettiness and give credit where it’s due. We Will Get What We Deserve With Snowden's Vindication, It is Time to Discuss a Pardon Antifa Effect? Yes, the Rioting Is Starting to Impact the House Races 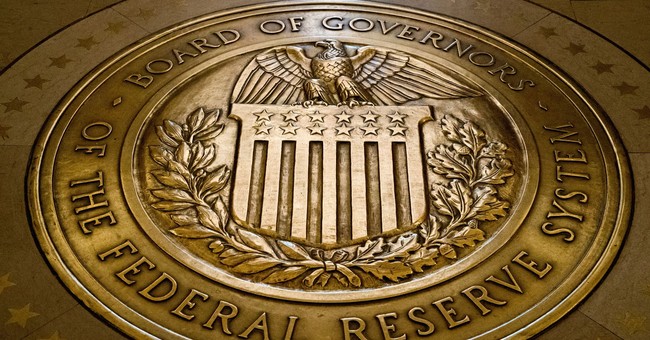