Prime Minister Theresa May took a bit of a gamble back in April calling a “Snap Election” in the United Kingdom to strengthen the Tories position on Brexit.

According to early exit polls, the Tories look like they will fall short of the 326 needed for an outright majority and end up with a projected total 314. Down 17 from 331. Labor looks to be the big winner with a 34 seat gain up to 266. 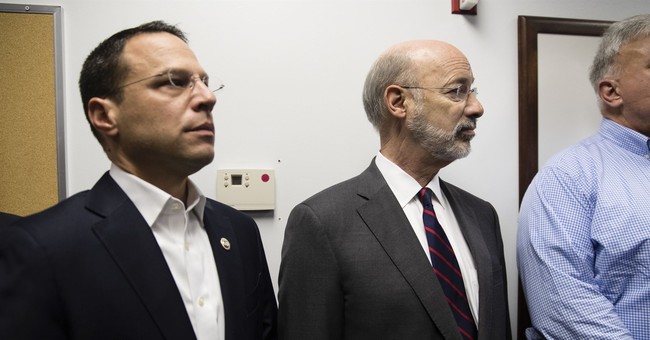 The Tories will still have enough to be the largest majority but will need to form a coalition with one of the smaller parties to get a ruling majority, much like the one put together during former Prime Minster David Cameron’s first turn leading Parliment.

How this will affect the Brexit vote taken back in June of 2016 is going to be a hot topic after all the votes are counted if this trend continues.

We all know over here that projections sometimes do not turn out the way they are originally reported. President Hillary would no doubt agree, so this is one to watch until all the numbers are all counted. 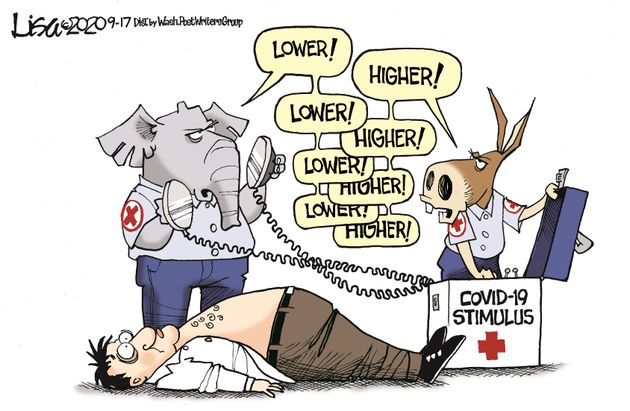 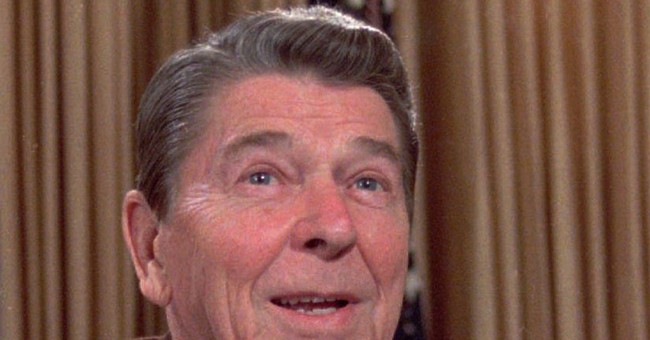