You Have The Right To Remain Silent: Jane Fonda Gets Arrested In Washington D.C.

Good ole Jane Fonda sure knows how to stay relevant in an era of has been and washed up activists looking for some relevancy. If only Abbey Hoffman could see her now.

Hanoi Jane who was so moved by Greta Thunberg, the 16-year-old climate change activist from Sweden that she decided to move to Washington D.C. for a spell and was going to get herself arrested. 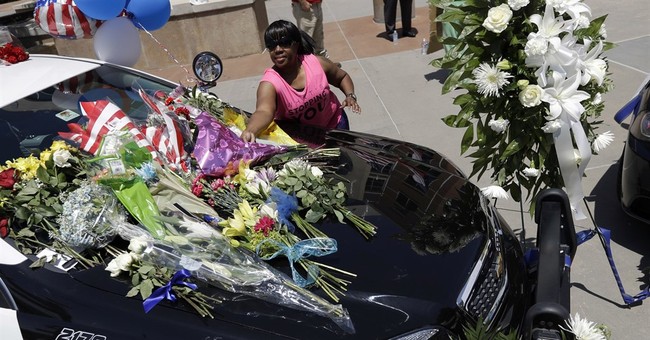 According to Fox 2 Detroit…

The arrest comes after Fonda, a liberal Hollywood celebrity long known for activism and outspokenness, said she soon planned to leave Tinseltown and relocate to the nation’s capital, at least temporarily.

Fonda told the newspaper she planned to spend about four months in Washington for a series of sit-ins and rallies – after getting an OK from Netflix to take time off from her series “Grace and Frankie” with Lily Tomlin. She claimed to have drawn inspiration from Greta Thunberg, the teenage climate-change activist from Sweden.

There ya go. Listening to the advice of a 16-year-old kid who is not well versed on this subject because of F-E-E-L-I-N-G-S.

I will give a little credit to Jane. She has consistently been on the wrong side of most of the political debates in her lifetime. Her absolute disgusting behavior during the Vietnam war was one of the greatest shows of spitting in the faces of those that helped defend her right to do so.

Yet, here she is again almost 45 years later still making the wrong choices based on faulty data and getting arrested for the cause so she can show those Lil snot-nosed kids how it is done. She isn’t gonna wear any mask hiding her identity while chanting poorly constructed chants or hide behind twitter. HELL, NO, she is going to get arrested by the man and strut to the paddy wagon looking fabulous.

Plus she has lots of bail money so she can do this all day. Maybe she will share it with some of it with the rest of you radicals.

Don’t count on it. 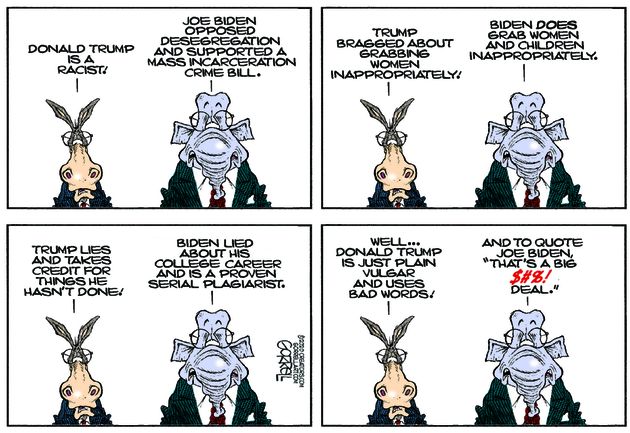 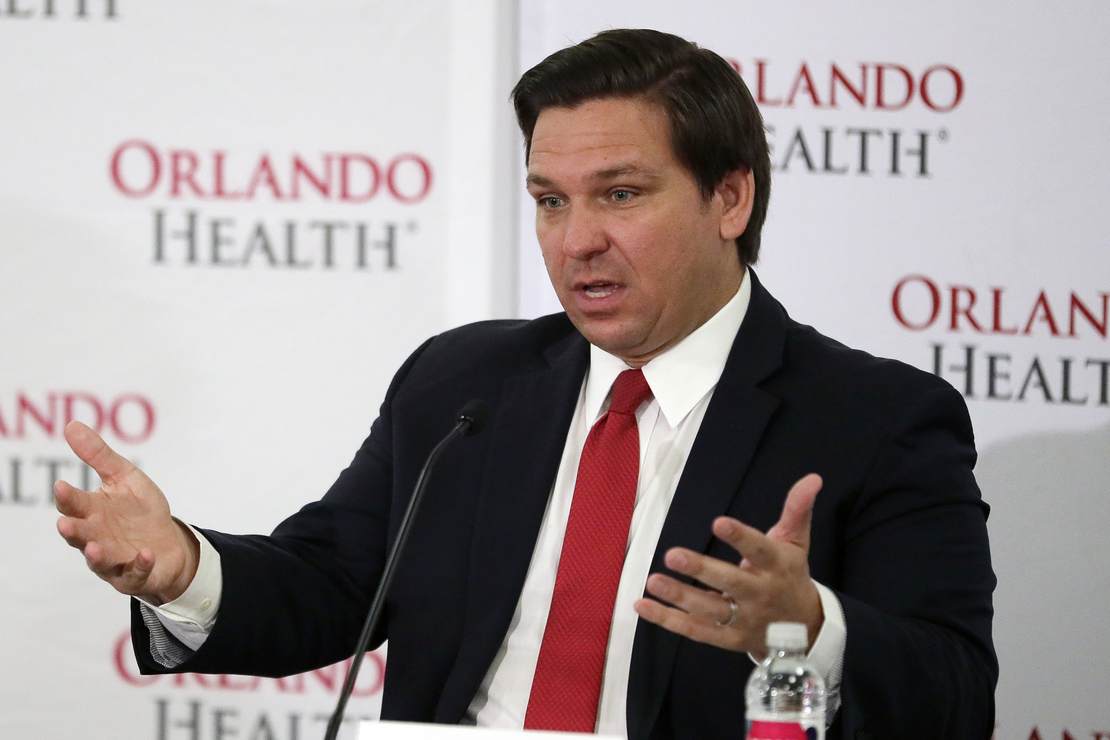