First lady Michelle Obama speaks in the East Room of the White House in Washington, Tuesday, March 15, 2016, during an event with leading parenting bloggers, online influencers, and content creators for a conversation about the health of kids as part of her Let’s Move! initiative. (AP Photo/Susan Walsh)

The Trump administration announced today that they were ending the Obama era rules on school lunches that forced districts that received federal money to make sure to have more veggies and fruits. The federal fiats were somewhat controversial at the time being people wondered aloud why did Washington really need to tell us what to do with everything.

The super-duper ironic things is the Trump Agriculture Dept announced this on Michelle Obamas 56th birthday who just happened to be the really big advocate of getting these rules in place.

The Trump administration on Friday announced plans to roll back school lunch standards on vegetables and fruits originally promoted by Michelle Obama, unveiling the proposal on the former first lady’s birthday.

The new standards will allow schools more flexibility “because they know their children best,” the Agriculture Department said in a press release.

“Schools and school districts continue to tell us that there is still too much food waste and that more common-sense flexibility is needed to provide students nutritious and appetizing meals. We listened and now we’re getting to work,” Agriculture Secretary Sonny Perdue said in a statement.

The proposed rules build on previous steps taken by the Trump administration to unwind the controversial school lunch rules championed by Obama as part of her “Let’s Move!” healthy living campaign. Those rules were implemented through an executive order signed by former President Obama.

Normally I don’t look too deep into these things but I have to tell you that I’m thinking this was done on purpose and it is a PRO LEVEL troll move. Washington D.C. has been takin over by mini media events that are signaling certain people and this can’t be a coincidence.

Moreover though, why in the hell do we have to put strings to every damn thing that taxpayer money that is SENT to Washington D.C. to get any back? Let the damn districts do what is in their communities’ best interest and get out of the way. I would be fully in support of this move if they repealed this whole damn thing at any time during the calendar year. Being they did it on this day I have to sit back and just say aloud… 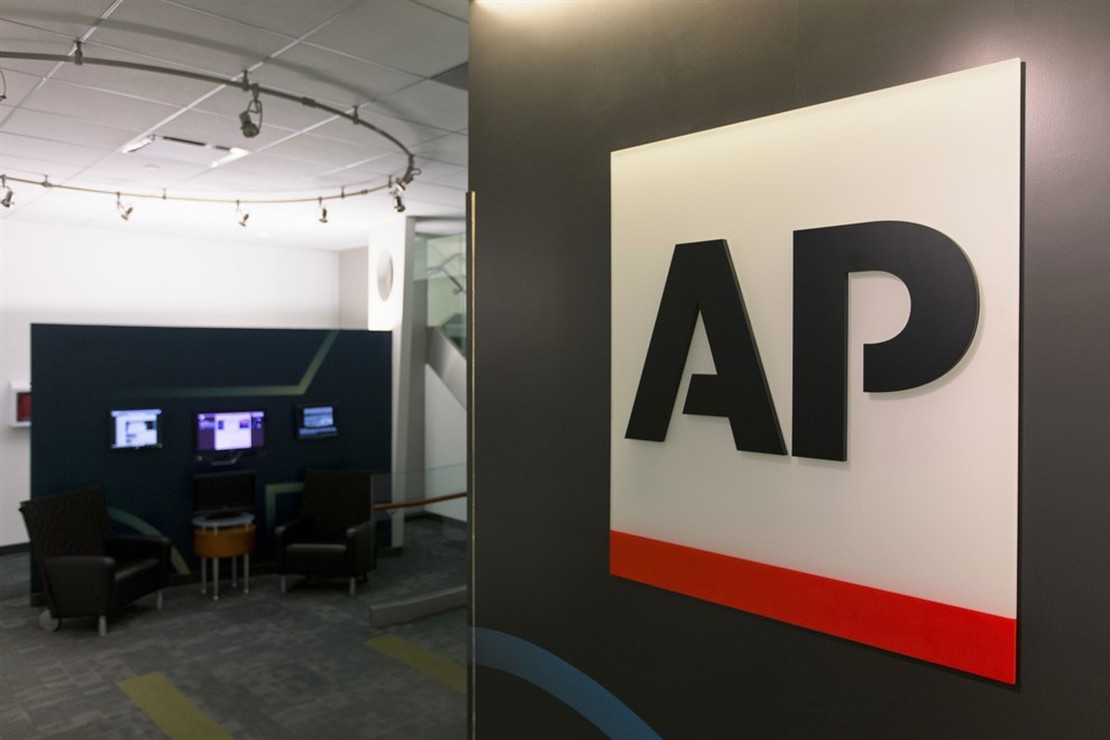