Offshore oil and gas wells typically are able to produce at high rates at the beginning of their lives. Reserves are not infinite, so that means a rapid natural rate of decline as reserves deplete. “Reserve replacement” is a big issue; we often say that every day that you don’t replace production in the oilfield means you’re just slowly going out of business.

How do you replace production? By drilling new wells and working on old ones.

According to Secretary Salazar, the Deepwater Drilling Moratorium is over. Besides that, there never was a Moratorium for shallow water operations. Maybe so, but the fact remains that only 18-20 drilling permits have been issued since May. That would have been the typical amount of permits in an typical month before the Deepwater Horizon blowout.

Regardless of the semantics, the slowdown of rig work is starting to show up in production (graph courtesy Poe Leggette): Note that the 2010 Hurricane Season was relatively free from storms, so production was hardly disrupted at all. On top of that, virtually all of the newly-permitted wells are shallow water gas wells; oil wells have become very difficult to permit under the new rules.

Under the Moratorium, completion operations were allowed to continue in the deepwater. Under the “New Drilling Rules” imposed upon lifting the Moratorium, even completion activity has ground to a halt. Paper may be moving through the BOEMRE, but it is at a snail’s pace.

Before the accident, the Gulf of Mexico supplied 25% of the oil and 11% of the natural gas that the U.S. consumes every day.

If the Obama Administration is intent on permanently crippling the offshore oil and gas industry and raising the price of conventional fuels, there’s no quicker way than curtailing offshore rig activity. 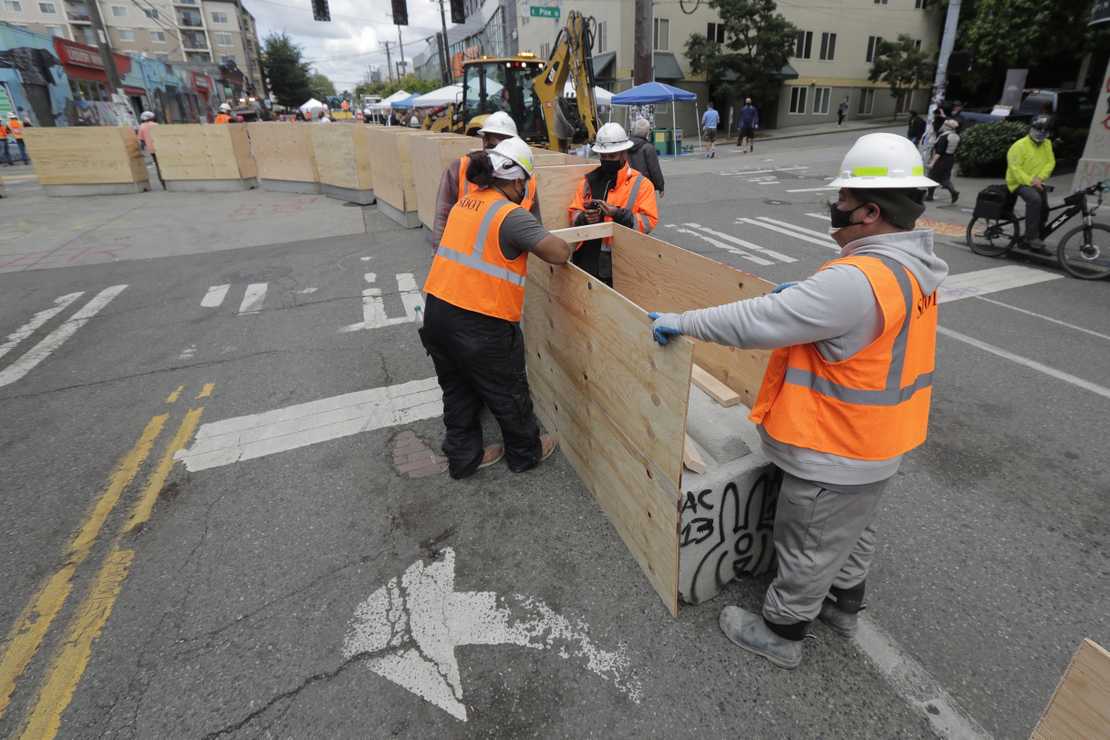