“I have fought a good fight. I have finished my course, I have kept the faith” -2 Timothy 4:7

When our oldest son was 12, he and my husband used to do distance bike races and mini triathlons called Tin Men. They “earned” cool t-shirts for participating that had the name of the event and the sponsors printed on the front. It was late winter or early Spring and they signed up to do Chaffey College’s Tin Man. I can’t remember the exact distances, but there was a run through an orange grove, a bike ride loop around town, and it ended with a couple of laps in the pool.

Two weeks before the event both of them got some high-fever, bone-achy flu. They thought they’d quickly recover, but soon realized they weren’t going to be well in time. We’d paid their entrance fees, so the morning before the race I called Chaffey to see if we could get our money back. I was told, “no refunds.”

Ever the frugal—CHEAP—mom, I hung up and asked my daughter, who was 13, if she’d like to enter with me because we might as well since couldn’t get our money back. It might be fun AND we’d be the ones wearing the “cool” t-shirt from this event. She (grudgingly) accepted. I called Chaffey back and was informed that while refunding was not allowed, switching entrants was. Our daughter didn’t have a 10-speed bike but her brother said she could use his. My husband lowered the seat so she could reach the pedals. When I asked if she wanted to “practice” changing gears, she informed me that wasn’t necessary as she already knew how.

The next morning, the day of the race, it was cold, drizzling, and gloomy. The night before there had been quite a storm. When we went to pick up our race numbers, t-shirts, and packets the volunteers remarked that the weather was so dreary many of the racers didn’t bother to show up. We safety-pinned on our ID numbers and waited for the starting gun.

The first leg was a winding course through rows and rows of orange trees. My daughter complained during the entire muddy run. “I wanna quit! This is stupid! I hate this!” I egged her on with motherly phrases of support like, “You’ll be so proud of yourself after you finish this,” and “think of it as an adventure!” (Yes, I know. I wouldn’t have liked my mother to say these things either.)

When we got on our bikes, we made up a little time on the avenue that led to the school. It was a straight downhill descent, but then the road turned left and began a slight incline. Even though she had assured me she was an experienced biker, my daughter didn’t understand how to use the derailleur and couldn’t get out of the highest gear. So we rode slowly. Even though pedaling was difficult she wouldn’t stop to let me change gears for her, because, she explained, “If I stop and get off this bike, that’s it. I’m not getting back on!”

And many people did quit during the bike ride. We’d pass them, sitting off to the side of the road with their blown-out tires or broken bike chains, waiting for the Chaffey service vehicles to come and pick up and rescue them.

Finally, we reached the last turn. My daughter could not ride in the highest gear up the incline, so we got off our bikes and walked. I noticed a police car parked on the side of the road with its lights flashing. It began to slowly follow us as soon as we passed it. Humiliated, we realized we had to be the last two on the course, because as soon as we passed the police car it followed, escorting us, flashing, towards the pool and the last event. (Thankfully they didn’t turn the siren on.)

When we put on our swimsuits in the woman’s gym before we jumped into the pool, my daughter begged me to let her finish before I did. She didn’t want to be last, but wanted the more coveted finishing position of “not last.” So I made the loving mother sacrificial decision and finished dead last–dead tired. As we gathered our stuff before heading to the car I heard my name over a loudspeaker. I walked over to the group of people who had finished hours ago and were waiting to hear the results to discover that I had placed second. So many people hadn’t shown up or quit that I, the absolute last person across the finish line won second place–in my age group.

And here is the moral. I finished. I fought the good fight. I finished the course. I kept the faith.

I am sure when we reach the end of this life we won’t hear, “There were numberless people who ran faster than you.” We will hear, “You made it! You didn’t quit! You endured.”

Or maybe, when we are dejectedly picking ourselves apart for all of our failures and not being good enough, the Lord will walk over, put His arm around us, and announce, “Not a good enough effort? You were second place in your age/experience/talent group! Good job! Well done, my faithful servant! You did well for a woman who had never run a triathlon before and decided to the night before who was dealing with a sulky daughter with gear troubles, and you should be happy that you didn’t quit. I am happy that you didn’t quit.” 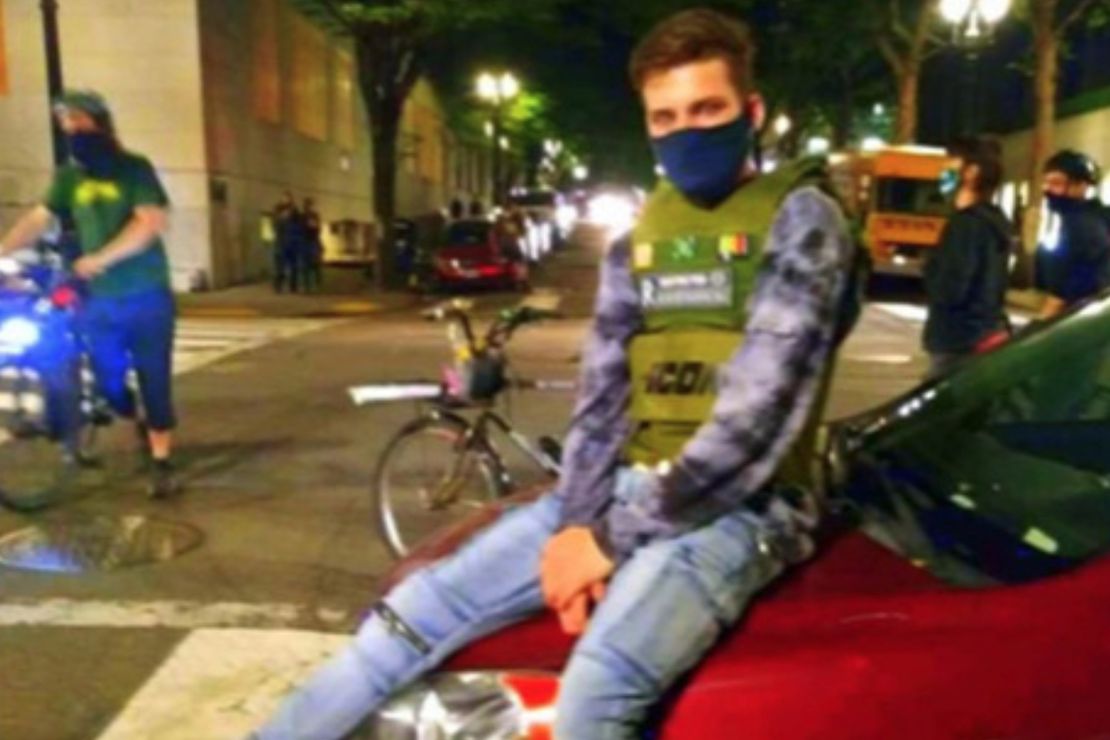