You Can Get Off Your High Horses About SCOTUS Appointment Democrats, You’re On Tape

Sen. Chuck Schumer threw a fit on Sunday and called Sen. Mitch McConnell an “obstructionist” for his promise to block a lame duck Supreme Court appointment by President Obama. So-called mainstream Republicans should not “follow Mitch McConnell over the cliff” said Schumer.

Well one man’s cliff is another man’s fortress of moral certitude. And in this case, both those men are Sen. Schumer, as the Washington Examiner showed today in a terrific YouTube find.

“We should not confirm any Bush nominee to the Supreme Court, except in extraordinary circumstances,” said Schumer. Note the phrasing: ANY Bush nominee. Now compare to what he said this morning: “When you go right off the bat and say, ‘I don’t care who he nominates, I am going to oppose him,’ that’s not going to fly.”

We must oppose any Bush nominee. You should never say I will oppose any Obama nominee. Cliff and fortress. Just depends on the year.

And don’t even get us started on the calls to block Bush nominees from liberal publications and activist groups. Spare us your righteous indignation guys. This is the information age. You can’t hide your duplicity anymore.

Which reminds me of one last thing. You know who joined an attempted filibuster to try and block a Bush Supreme Court appointee from even having a confirmation vote? Oh just this guy you might remember named Barack Obama. 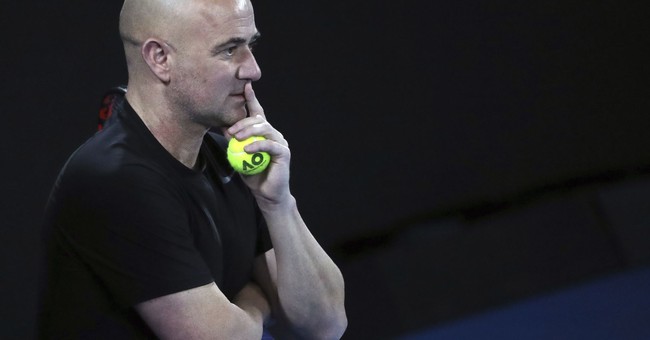