Even before Fox News stated that they were “discussing” Geraldo’s tweets today, folks were asking if he might be the next big name to drop in the incredibly large and unbelievably still-growing list of sexual harassers, abusers, and criminals in the public eye lately.

Geraldo chimed in on the news of the day and raised a lot of eyebrows. I’m going to include screenshots in case the tweets go *poof*. 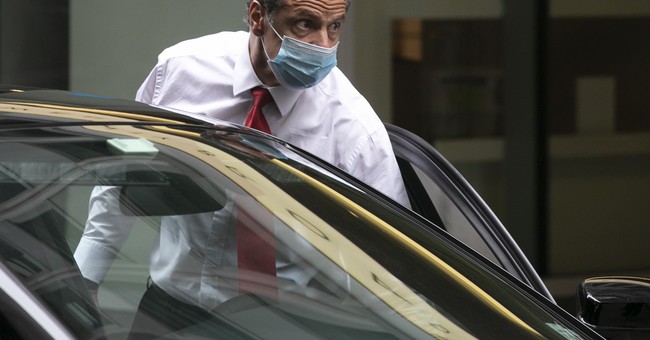 As I said, a lot of people brought it up and had questions. He was widely lambasted for his comments by folks on both sides of the aisle.

“We were troubled by his comments and are addressing them with him.”

Is this just the beginning? Like I said, people were already speculating. Remember that Garrison Keiller was defending Matt Lauer right before getting busted in his own scandal. This sure seems familiar. And this would be step one for the network: begin disavowing.

We’ll see what happens next.