Few actors in Hollywood are able to bring you into the dramatic and painful world of their character with such unfettered boldness as to leave you wallowing in the depths of your own suffering as brought back by the realistic journey of the actor.
Allen Covert is not one of those actors.  He’s much better than that.

Allen is one of those actors that lives comedic characters in film so well that even when he only has 5 minutes of screen time, you’re talking about his character as you leave the theater.

What makes them so special? Well, the fact that you’re reading this tells me you’re probably a conservative or at least right leaning.  Covert and his partners founded Cherry Tree to make children’s books that did something which is unfortunately incredibly unique these days.  They wrote stories about characters that (gasp) love America! Have an inkling of moral values!  Think there is a difference between good & bad.  And most incredible of all: expect that individual responsibility (yes, even in children) is something to be applauded, not subsidized away.

I urge any parents reading this or who listen to the show to check out the books and read them to your kids.  Go to www.cherrytreechildren.com to learn more.

Allen spent well over an hour talking with Ace and me and I’ll be honest, not much of it was politics.  Lots of discussion of movies, hollywood bias and filmmaking.  It was a great insight into a fascinating industry.  Of course we eventually covered some politics as well and discussed the California primaries and what Ace perceives to be conservatism’s last stand.

Go to The Ben Howe Show to listen to the interview and don’t forget to subscribe on iTunes. Dr. Fauci Explains Inept Opening Pitch: ‘I Completely Miscalculated the Distance From The Mound’ – NOT A PARODY 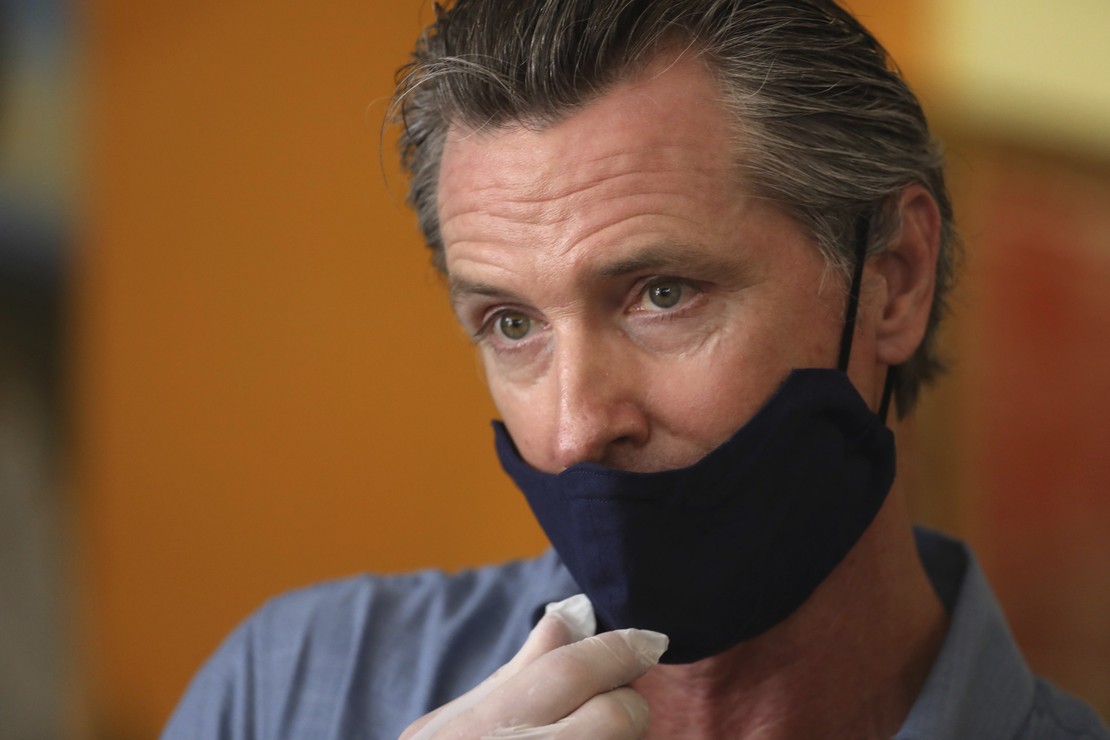 Will Authorities Cut Water and Electricity to Churches that Defy Newsom's Shutdown Order?

What The GOP Stimulus Does For Families