After telling everyone his thoughts on “Two Corinthians” and declaring that no one reads the Bible as much as he does, Republican front-runner Donald Trump continues to show the intellectual fruits of taking seminary classes at Trump University.

Here’s the latest incoherent theological musings of The Donald via Andrew Kaczynski at Buzzfeed who pulled the clip from Bob Lonsberry’s show on WHAM 1180AM.

Keep in mind, the question was “Is there a favorite Bible verse or Bible story that has informed your thinking or your character through life, sir?” I have helpfully meme’d Lord Trump’s response in the image below.  But let’s also think for a second about what he’s saying. 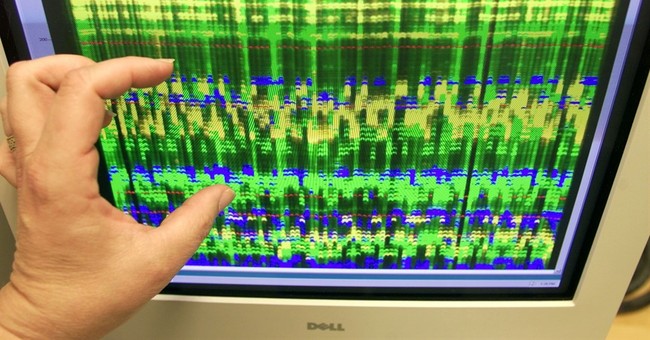 Trump is pretty clearly referring to Deuteronomy 19:21: “Show no pity: life for life, eye for eye, tooth for tooth, hand for hand, foot for foot.”

Either way, the verse he’s referring to, which he’s saying has guided his life, has nothing to do with either of those similar concepts.  This was a question of justice, and justice isn’t about revenge. Many times in matters of law, it’s about equity.

The problem was in the time of those verses, people would respond to being wronged, let’s say by abuse, by gathering up the abuser and all his family members and executing them. This would hardly seem like equitable justice. So the idea of “eye for an eye” was to say “make sure that the punishment fits the crime in an equitable way that serves justice.” Not “make sure to make your enemies fear you by scorching the Earth around them if they so much as look at you the wrong way.”

I’ll pray for Donald that he gets some guidance in this regard because a platform as large as his allows for too many people to be led astray by his false interpretations. And since he’s already said he doesn’t have to ask Jesus for forgiveness because he doesn’t “like to do a lot of things that are bad,” I’m hoping you’ll pray for that wisdom to reach him too because Lord knows he won’t. Poll: What Americans think about the invasions of Iraq and Afghanistan