Offended By a Lack of Civility, MSNBC’s Wallace Wants to Choke Sarah Sanders

On MSNBC’s Deadline: White House Friday, a discussion was had over a lack of civility at 1600 Pennsylvania Avenue. The topic was raised due to White House employee Kelly Sadler referring to John McCain’s irrelevance because he is “dying anyway.”

How’s that for civility?

“Kristen Welker, how do you resist the temptation to run up and wring her neck? Why can’t she just say, ‘If a staffer said that, we’re going to get to the bottom of it and she’ll be fired?’”

Wallace went on to laugh about First Lady Melania’s “Be Best” initiative, calling the program “a joke.”

Next, she compared Sanders to Saddam Hussein’s agent of misinformation during the 2003 liberation of Iraq, claiming she can’t tell “the difference anymore between Baghdad Bob and Sarah Sanders.”

Welker had no response to Wallace’s comedy, only noting later:

“…Nicolle, as you’ve been discussing, it does shine a light on the tone and culture within this White House, within Washington right now and within our politics more broadly I think.”

When I asked about whether the tension in the briefing room ever makes reporters want to wring the neck of the spokesman, I used poorly chosen words, & for that I’m sorry. I was trying to imagine the exasperation of getting spin & not answers re: John Mccain being “about to die”

Meanwhile, back at the broadcast, McCain/Palin campaign aide Steve Schmidt hopped on the Bagdad Bob train:

Why do they call themselves a news organization? What not change their name to something like “Democrat TV?”

BREAKING: DOJ Has Ordered An Outside Prosecutor to Review Michael Flynn Case 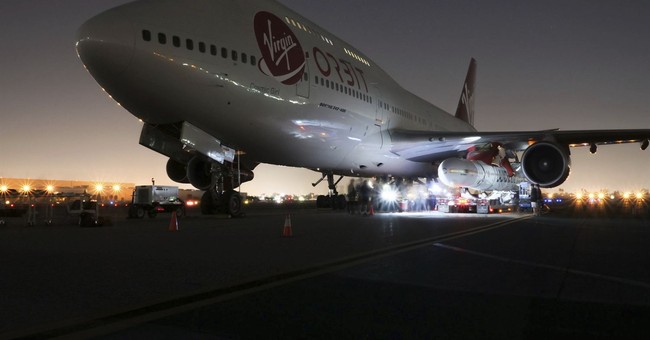