On Wednesday, New Jersey police released bodycam video which sheds light on the viral beating of a young girl by a beach officer.

Wednesday’s footage of a cop punching a young girl in the head as he holds her face-down at the beach — and the confrontation which preceded the sandy grappling — serves as a compliment to the video which made headlines over the last few days.

I was sleeping on the beach and I woke up to this.. i can’t believe it.. pic.twitter.com/UJE5Sy7E4G

In the nine minutes of additional context, Wildwood police are seen engaging 20-year-old Emily Weinman as she soaks up sun with her 18-month-old daughter, a friend, and her daughter’s father.

After discovering alcohol near her beach blankets, an officer orders her to take a Breathalizer test. “I know that didn’t come up positive. I didn’t take a drink of anything,” she says.

One of the cops states she’s going to have to pour out her alcohol.

Off-camera, either she or her friend explains, “We didn’t even drink alcohol. You’re allowed to carry alcohol if you’re underage. You are. You’re not allowed to drink it. And we’re not drinking it.”

The officers tell the girls they’re guilty of “possession/consumption. Open display — you can see [the alcohol].”

“Okay, you can see it,” one of the girls admits. “And we’re not drinking it.”

Emily states what she clearly believes are her rights:

Then more exchange between Weinman and the cop:

“Where’s your aunt (to whom the alcohol purportedly belongs)?”

“You don’t need my last name.”

“You’re about to get dropped.”

Emily appears to push at the officer’s chest as he closes in on her.

The video then cuts to the maybe-100-pound-girl girl screaming as the cop mounts her and is holding her by the hair. She yells, “They’re choking me!”

After more struggle, the cop warns, “That’s it,” and begins fist-smashing her in the head.

I can only imagine people are going to have very different opinions of the video. So much so, that I don’t want to even give mine. I’d prefer to simply read your thoughts in the Comments section below.

I’ll share my view, nonetheless, as a catalyst for discussion:

Firstly, in my opinion, the girl comes across as a self-entitled brat who could probably use being taken down a few notches. Secondly, the cop appears happy to abuse his power and beat a young girl in the head.

This is not the job of law enforcement. It is not their charge, place, right, or job to teach people a lesson. Their job is only to enforce the law. With as little force as possible. In this case, at issue was a citation. Nothing more. Emily Weinman may be obnoxious. But that is not the business of a public servant who is paid to bring only his best to his position. There is no excuse on the cop’s part for taking a situation of alcohol on the beach and allowing it to end with him punching a girl in the back of the head. In my view, he should be fired.

Am I wrong? Am I right? Please tell me how.

Check out my initial coverage of the viral video — and the ensuing commentary of RedState readers — here. And for another choking story, check out what MSNBC host Nicolle Wallace wants to do to Sarah Huckabee Sanders. 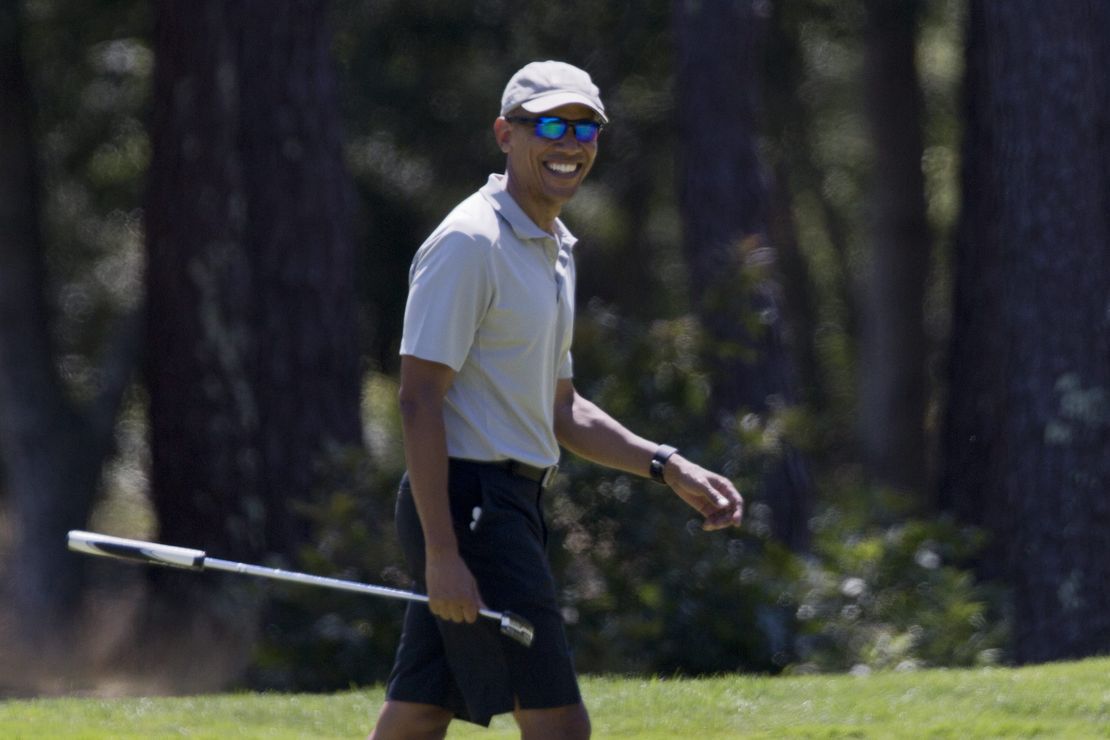