Hillary Clinton on Kavanaugh: U.S. Headed Back to the Era of Slavery

For some reason, officials and pundits on the Left seem to increasingly believe the American public consists solely of imbeciles.

Hence, the rhetoric continues to ratchet up into the clouds of breathtaking insanity.

It’s a risk — testing the balance of mesmerizing the morons and repulsing the even-semi-conscious. At what IQ level, and below, will the radicals’ assertions be taken seriously?

Hillary Clinton wants to find out.

Weighing in on President Trump’s pick of Brett Kavanaugh for SCOTUS (does anyone, at this point, actually care about her opinion?), the humiliated 2016 presidential failure told the American Federation of Teachers Friday that Kavanaugh could throw the entire nation back to the days of slavery.

“Let me say a word about the nomination of Judge Kavanaugh to the Supreme Court. This nomination holds out the threat of devastating consequences for workers rights, civil rights, LGBT rights, women’s rights — including those to make our own health decisions.”

LGBT rights = The thing Clinton herself was against (if she is referring to gay marriage). Check it out:

Women’s rights = A federally established, unconstitutional right to abortion, as opposed to the issue being determined by the individual states.

“It is a blatant attempt by this administration to shift the balance of the Court for decades and to reverse decades of progress.”

MAN, that sounds terrible, doesn’t it? I mean, who would wanna oppose progress? Everybody wants to be progressive. Hey, that makes me wanna affiliate myself politically with people who are called progress– DANG IT! They got me!

And Hillary was certainly in full dupe mode for this tidbit:

“I used to worry that they [the Republicans] wanted to turn the clock back to the 1950s. Now I worry they want to turn it back to the 1850s.”

What exactly about marriage being between a man and woman, as Hillary espoused in the video above, is particularly 1850’s-ish? Nationwide gay marriage was established by the Supreme Court in 2015. How is a lack of federal abortion guarantees a throwback to the 19th century? Roe v. Wade happened in 1973.

I guess we’re back to that low-IQ-of-the-listener thing.

The 13th amendment abolished slavery, which was alive and well before the Civil War. No word yet on how Clinton thinks Kavanaugh will clip out that constitutional addendum.

Additionally, she claimed Trump is trying to “rip the heart out of America.”

Clinton, it seems, is hoping to rip out, not the country’s heart, but its brain. For most of America, I suspect, she only rips out their lunch.

Do you think there is a substantial part of the populace that will take Clinton (or other similarly ridiculous demagogues)? Does Hillary have any hope of ever again being relevant?

Check out another attempt at relevance by Hillary here. And best of all, here’s my article on what Hillary could learn from Barbara Bush.

For something different, here are my pieces on Ashley Judd and Harvey Weinstein, Margot Kidder and the meaning of Superman, and the WNBA’s belief that aborting women will help them. 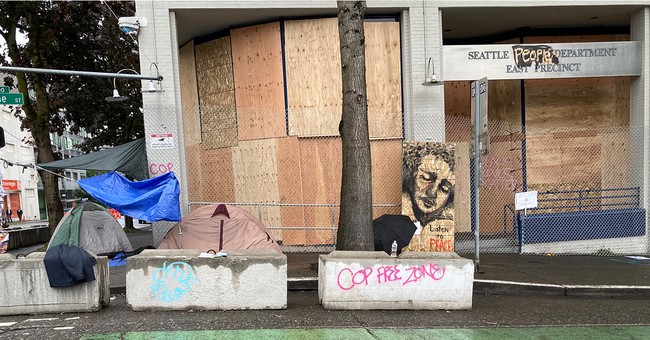 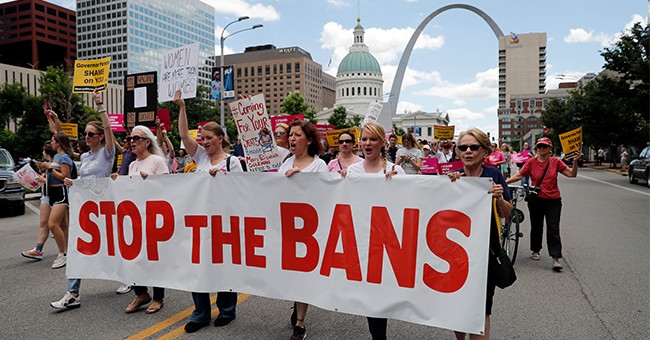