Not HerToo: Lindsay Lohan Calls Some #MeToo’ers ‘Weak’ (Plus: Herbie!)

Lindsay Lohan is going against the grain of Hollywood with recent comments about the hallowed #MeToo movement.

While speaking with Britain’s The Times, Lohan said she didn’t “really have anything to say” about the movement.

“I don’t really have anything to say. I can’t speak on something I don’t live, right? Look, I am very supportive of women. Everyone goes through their own experiences in their own ways.”

Lindsay spelled out what someone should do if they’re sexually harassed:

You mean you don’t wait a decade, and then only say something when the issue is part of the current news cycle??

According to the former child star, yes. 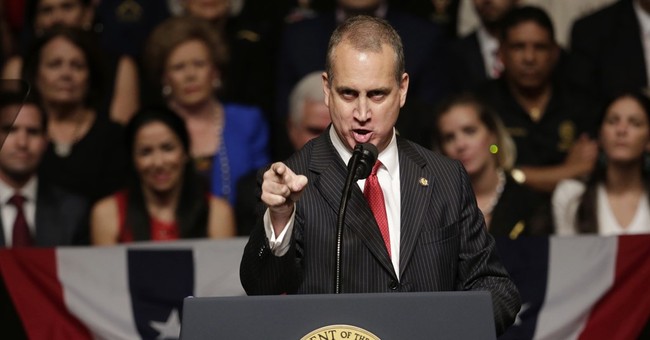 Apparently, she’s not of the opinion that all Hollywood’s posturing is having the desired effect:

“I’m going to really hate myself for saying this, but I think by women speaking against these things, it makes them look weak when they are very strong women.”

The Freaky Friday star insinuated that some actresses claiming mistreatment in Hollywood are…you really may want to sit down for this…doing it to get attention.

“You have these girls who come out, who don’t even know who they are, who do it for the attention. That is taking away from the fact that it happened.”

Despite her Greecian business venture, don’t think for a moment that she’s out of Hollywood in spirit. In 2014, she got bitten by a snake, which resulted in weeks of hospitalization. So she did what any mainstream American would do:

“I called my shaman, and she told me that the snake bite was actually a blessing. Yes, I have two shamans.”

I bet most of you only have one.

Nevertheless, don’t expect Lindsay’s thoughts on #MeToo — or anything else — to be taken seriously in Tinseltown; by Left Coast standards, it sounds as if she’s a misogynistic racist colluding with Putin — she wants to adopt a child:

“Probably from Russia. … I want a little Russian boy.”

“Hopefully by the time her upcoming reality show debuts, Lohan will have a more enlightened perspective than these comments suggest.”

As I indicated recently regarding Alex Jones, I can appreciate unusual or wacky people. I never thought I’d say this, but I think I’m impressed by Lindsay Lohan — who is currently living in Dubai (the perfect place for strong women?) — just for being something other than a contemporary cultural clone.

What do you think of Lindsay’s statements and W. Magazine’s comment? Please sound off in the Comments section below.

For something totally different, check out my coverage of Hillary Clinton’s relentless search for relevance, CNN’s Twilight Zone, and Putin and Trump as the Emperor and Darth Vader. Emergency Declarations And Your 2A Rights

39-Year-Old Who Mocked Coronavirus 'Panic' on Social Media: I've Contracted the Disease, and it's 'Kicking My Ass'

Axios/Ipsos poll: Only half of Americans trust traditional media on coronavirus news