For all of you who support Trump, you might wanna try something different sometime: reality.

While guesting on MSNBC to discuss her Thursday article, “‘Totally Dishonest’: Trump Asserts Only He Can Be Trusted Over Opponents and ‘Fake News,'” Parker was lobbed an unbelievable partisan softball by host Stephanie Ruhle:

“You talk about the President’s new, or recharged, war on the media. … You note that many of his claims, not just last night at his rally, but across Twitter over the last few days, they have no evidence. They’re straight-up lies. Does that matter at this point with his supporters?”

Is this a news network, or the DNC?

Parker raised her rear elbow, gripped the bat, dug in her cleats, and looked to the fence:

“That’s a great question. Among his supporters so far, that does not seem to matter a tremendous amount.”

Get that? So far, you don’t seem to care about truth. You’re all just walking around, drooling, listening, believing, supporting, all the while in a fog of lies, to which you’re completely oblivious or about which you’re wholly unconcerned. That’s you. That’s you in a nutshell.

You’re pretty much just willing to believe any given absurdity from your lying leader:

“They’re largely willing to accept what he says as truth. And part of this, in talking to some experts, is the President sort of floating out trial balloons and setting the stage.”

Paying attention? Hey! Yo! Over here! Are you reading this?? Can you hear me?? Or are you too lost in a haze of confusion? If you can concentrate enough to understand these words…

Ashley Parker had to talk to some experts about you. Your existence is so puzzling, she was forced to consult some sort of scientists to explain it. Continuing:

“So to get someone to believe something that’s not true, you can’t just announce something. You sort of have to lead them there.”

Therefore: you’re all glaze-eyed morons who’ve been tricked into believing things by being primed with others. But —

“I will say there’s a countervailing opinion that this could backfire, in that, while his base likes this, sort of people who are more rooted in a reality-based community, for lack of a better word, it increasingly makes him seem unhinged and can backfire on him.”

What’s it like to be caged morons, studied by your intellectual superiors in order to determine how you came to be? This is surely a curiosity of The Washington Post. They’d no doubt love an answer, if only you could snap into reality long enough to give one.

Thank you for reading! What are your thoughts on Ashley Parker’s characterization of Trump supporters, as well as the fact that she writes for The Washington Post? Please sound off in the Comments section below.

For something completely different, please check out my articles on Trump double-crossing the Nazis, Norm Macdonald’s new show, and bursting your balloon. 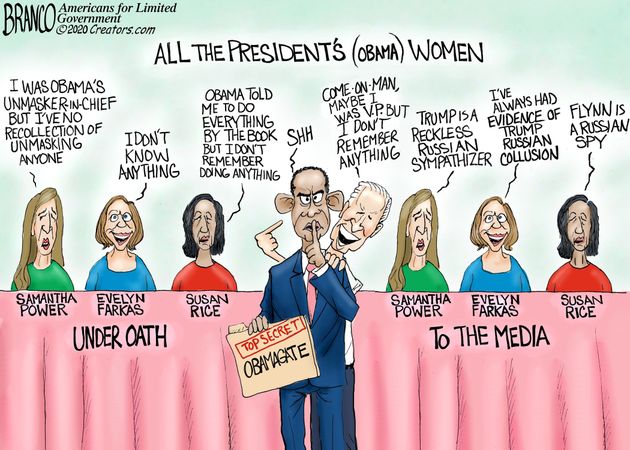