Earlier this year, I saw a political video of an official shooting President Trump the bird. I assumed that would be the most stunning video of its kind for 2018.

Organic farmer Kyle Greene, who is running for State Representative of District 18A, takes a novel approach to public service in describing what he wants to be for the good people of rural Minnesota.

In an online commercial on his Facebook page — and delivered with a cadence similar to “Mark Wahlberg Talks to Animals” — Greene says the following:

Something tells me Greene — who is, unsurprisingly, not endorsed by any party — won’t win. 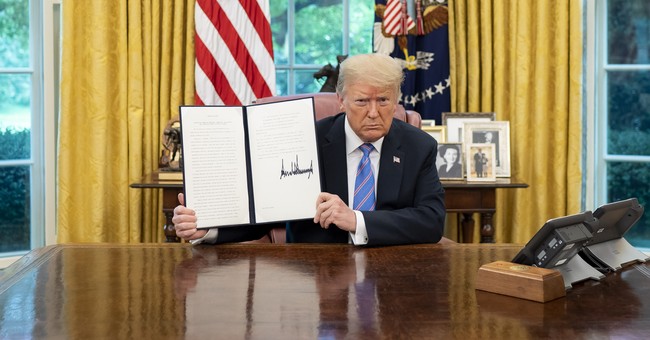 Is this a joke? It could be; but if so, he really took it all the way, complete with a campaign website.

Born and raised in Minnesota, I moved to Litchfield in 1989 from Minneapolis.  I attended college for business, sociology and philosophy. I served time in the Army National Guard and sincerely hold to my duty to defend the constitution from enemies, foreign and domestic.

My family and I reside on our farm in Grove City. I am an organic farmer; raising chickens, ducks, goats and soon adding sheep. I hunt, fish and trap animals to sustain my family, as well as to control the animal populations. I believe this to be an ethical and spiritual duty. I support small businesses and began product development in 2018. I work with several companies involving athletic enhancement products, fighting knives, steam engine generators, fish carburetors as well as food production.”

My wife Krystle and I have been happily married for 10 years, together we have 6 children. While our children are home schooled, they remain active in sports and activities within the local public school district, which I also support. We take pride in teaching our children morals, respect for others and good work ethics, not only on our farm, but in life itself.  I look forward to serving District 18A.

He explained to the Star Tribune his reason for using the slur:

We need to unify as a society, and we need to stop dealing with trivial matters. The word [N-word] is part of the American history, regardless of the race. … It’s part of my history being African-American, white and Cherokee Indian.

Why run for office? He claimed Republican Rep. Dean Urdahl has ignored corruption in the judiciary, whereby people are being wrongly and unequally incarcerated in order for those in power to further their careers. Kyle is currently drafting bills to fight the malady.

I firmly believe that the people are in control their government, and the government is not to control its people.

Government is instituted for the security, benefit and protection of the people, in whom all political power is inherent, together with the right to alter, modify or reform government whenever required by the public good.

To check out the video, visit Greene’s Facebook page here. But don’t do it while you’re at work.

Thank you for reading! Do you think Greene’s intention is genuine? Please sound off in the Comments section below.

For something totally different, please check out my coverage of fake news over censorship, Seinfeld & illegal immigrants, and insanity at Burning Man.