On September 15th, I wrote an article about Michael Moore’s newest propaganda film, Fahrenheit 11/9. I’m sure you were hoping it would dominate at the movies, but I’m afraid I bear bad news: the project stinks.

It’s okay. Put down your phone or laptop. Go get a Kleenex. I’ll wait.

Released Friday night, the film whose title refers to November 9th — the day Donald Trump was declared victor over former First Lady Hillary Clinton — underperformed at a cineplex (not necessarily) near you.

Variety lays it out:

“Michael Moore’s latest documentary, Fahrenheit 11/9, should lead the trio of wide releases, but won’t crack the top five. The film is headed for almost $4 million on 1,700 screens — below initial estimates in the $5 million to $8 million range, and a far cry from Fahrenheit 9/11’s debut.

I’d like to point out that there should be an “it” after the word “but” above. C’mon Variety — you know the rule about commas and compound sentences!

Speaking of sentences, perhaps Moore has been sentenced to box office disappointment due to the phony baloney filmmaker pretending to be anti-capitalism while he owns his own business, feigning a war against profits as he sues for more millions, and posturing as a poster-child for the common man despite a net worth of $50 million.

Yet, The Wrap noted the mission of the film:

“Fahrenheit 11/9, which had its world premiere on Thursday night at the Toronto International Film Festival, was supposed to be Michael Moore’s new movie to bring down President Donald Trump.”

Bring down the President?

Does that sound like an attempt to protect democracy? To destroy the presidency that America democratically chose?

Add that latest contradiction to Moore’s list of enigmatic goofiness, and you’ve got yourself one big fat sloppy hypocrisy.

Michael Moore: Donald Trump May Be the Last President of the United States

Thank you for reading! What do you think of Michael Moore? Have you seen any of his films? If so, what did you think? Please sound off in the Comments section below.

And please read more — for something totally different, I’d be honored if you’d check out these four articles:

Cenk Uygur of The Young Turks: the Media is Outrageously Right-Wing 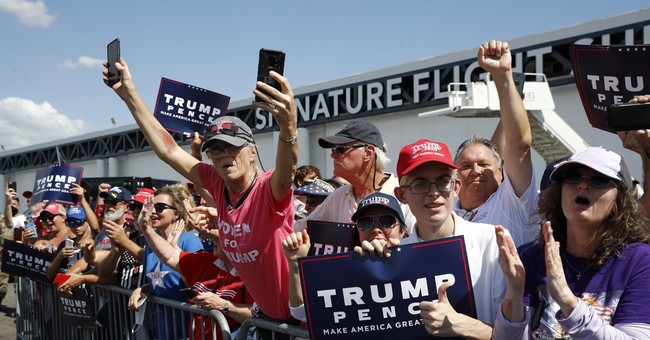 Good News for President Trump Out of Miami 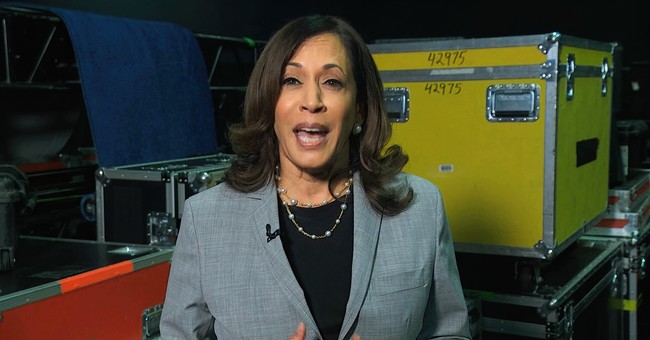