On Saturday, just before leaving for a campaign rally in Wheeling, West Virginia, President Trump spoke to reporters about the Brett Kavanaugh delay and the notion of an FBI investigation.

Trump was very clear: he maintains his support of Judge Kavanaugh.

“I think it’s going very well. The FBI, as you know, is all over talking to everybody, and I would expect — he’s a very high-quality person — I would expect it’s going to turn out very well for the judge. There’s never been anybody that’s been looked at like Judge Kavanaugh.”

Additionally, Trump supposed a probe by the Federal Bureau of Investigation may actually be a blessing:

One component of that blessing could be an identifying of the the culprit who leaked Christine Blasey Ford’s allegations against the Supreme Court nominee:

Can the Democrats (and Jeff Flake?) defeat the GOP with this latest turn in the Kavanaugh confirmation process? Will the investigation lead to anything of note? It doesn’t seem likely. And what of the midterms? There’s a case to be made for the Dems going too far, a la 2016. If there’s one thing they know how to do, it’s repulse the voters with shameful tactics and political radicalism.

In the meantime, Trump is standing his ground and campaigning, presumably looking for the crest of that foamy mighty behemoth about which he prophesied months ago: the coming Red Wave (see here and here).

Thank you for reading! What are your thoughts? Let us all know in the Comments section below.

For something totally different, please check out my coverage of Les Moonves’s MeToo defeat, Anne Hathaway on the toilet of justice, and CNN’s Twilight Zone. 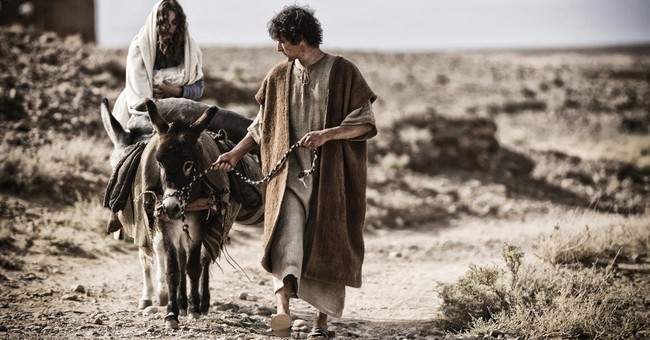