From his talk of Trump’s maneuvers improving the black experience to his proud wearing of a MAGA hat, the rapper is forcing explosions in the minds of leftists everywhere.

Among those who are freaking out over a famous black entertainer being pro-Trump, sits Jim Acosta — the worst journalist in the history of the world.

Why is he the worst? Because he appears to have no concept of objectivity. Acosta seems to view himself as a caped crusader for truth, which, in his view, is that Democrats are right, Republicans are wrong, and Trump is evil.

As a reminder to those of you who’ve forgotten (I forget myself):

A professional reporter only states facts, never opinions. If the majority of viewers can accurately guess how a reporter votes, then that reporter should never again have a job reporting; they’ve failed to serve their only purpose.

An example of subjective “reporting,” compliments of Acosta (please read my article here), is thus:

“[There’s] no other way to describe what the White House is doing these days…top officials, including the President, are hiding from the press.”

Someone who isn’t hiding is the much CNN-maligned Dana Loesch, spokeswoman for the NRA.

Today, as Kanye visited the White House, Jim tweeted out a horrific report of Oval Office vulgarity, which came across as tattletaling more than reporting:

Kanye’s language aside, Dana’s response — upon which I probably shouldn’t much expound, but you’ll understand the implication — was hilarious:

Close but no cigar compared to what Clinton did there. https://t.co/5b1JLI2Qsj

And oh, Jim Acosta: you just got accosted.

See 3 more pieces from me: Gosnell & pro-life conversion, Anita Hill & ignorance, and how immaturity is killing the Left. 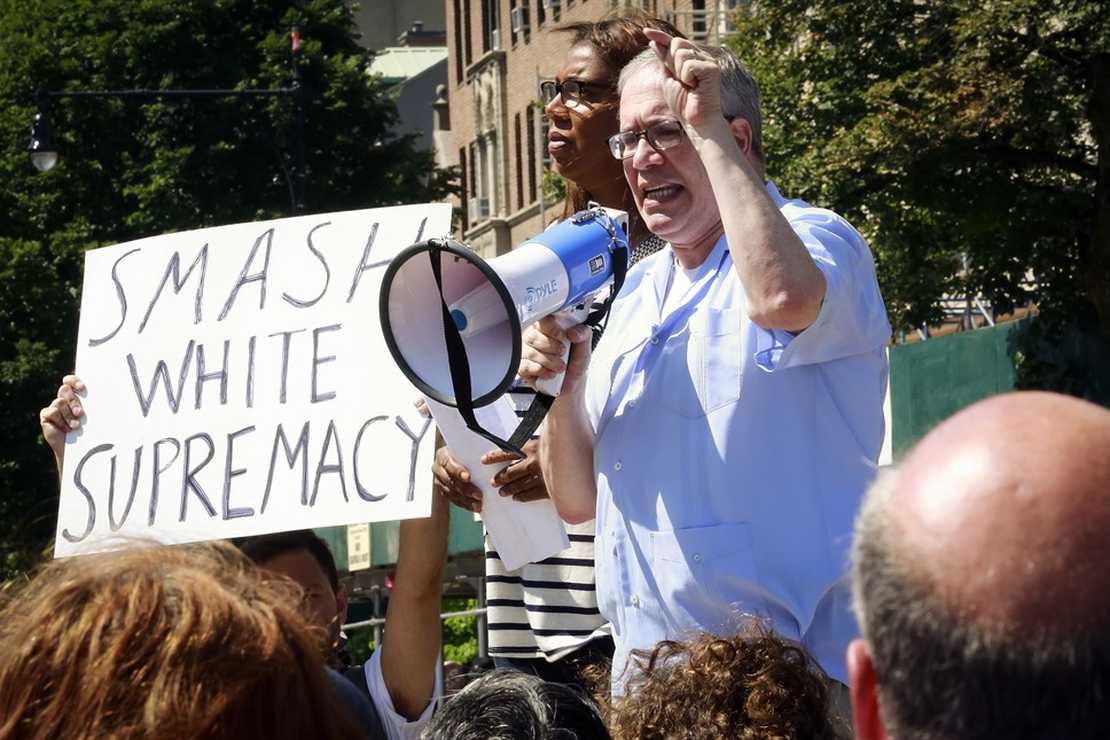 Would You Be Willing to Die for the Cause of Ending 'Systemic Racism'?