The Skinny on Activism: UK Pulls TV Ads Because the Model is Slim

In the UK last week, the Advertising Standards Authority banned three television commercials. The reason? Like a bad wiener, the model in the ads wasn’t plump enough.

And hot dog: the main advertisement featured the skinny chick in a dress, a tank top, and — no doubt, to the horror of the Miss America pageant (see here) — a swimsuit.

“Twenty-two complainants who believed the model looked unhealthily thin challenged whether the ads were socially irresponsible.”

Socially irresponsible, folks. So if you’re a girl and you’re thin, you’re the embodiment of social irresponsibility. Shame on you; you mustn’t be displayed.

And (everyone say it with me, like we’re all at a Rodney Dangerfield performance), “How thin was she?”

According to the UK’s National Health Service, 18.8 is within a normal, healthy range.

“If your BMI is between 18.5-24.9: Your BMI is considered normal. This healthy weight helps reduce your risk of serious health conditions and means you’re close to your fitness goals.”

But who cares about “healthy” when you can be radically politically active?

“We considered that the model appeared unhealthily underweight in those scenes and concluded that the ads were therefore irresponsible. … We told Nasty Gal to ensure that the content in their ads were prepared responsibly.”

Phew, I’m literally a COSMO GIRL!! Can’t believe I’m saying that! 😭😭
Thank you @CosmopolitanUK for this incredible opportunity 🙏🏻 If I saw a body like mine on this magazine when I was a young girl, it would have changed my life 💕
Issue hits stands 8/31! 🎉🎉🎉🎉 pic.twitter.com/sBYWY7nEwZ

Watch one of the banned ads below.

Maybe the ASA will change its mind, deciding some people are thin, and that being thin isn’t such a sinister thing. Or maybe they’ll realize that, within some very general bounds of appropriateness for public viewing, people should be able to advertise however they choose; let the consumers determine the ads’ success. And maybe the world will stop being such a virtue-signaling, leftist-wacko, oppressive place. Nah — fat chance.

See 3 more pieces from me: reverse-engineering the NFL, a redhead, and the Artist of the Deal.

After the lockdown, the social breakdown 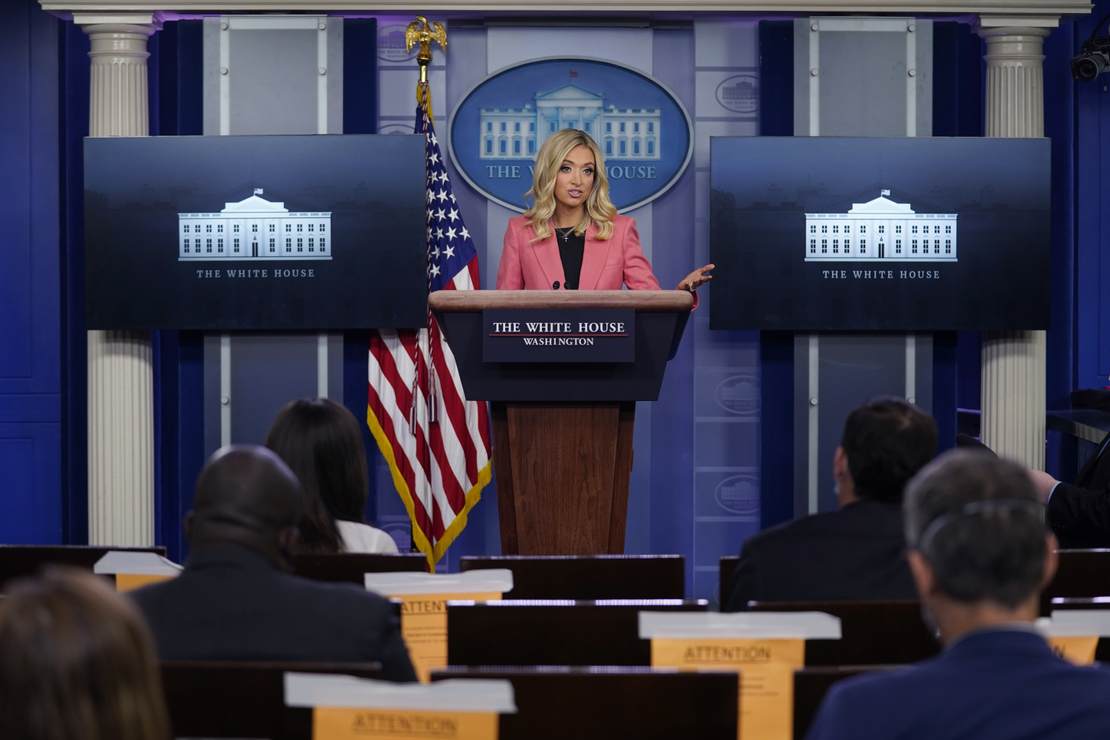 To Those Outraged Over Trump's Use of the Word 'Thug,' Someone Else Used it Too...