Slut Shaming? Study Shows a Difference in Happiness for Those Who Saved Themselves for Marriage

In case you haven’t heard, slut shaming is a thing. And the brave among us march to proudly proclaim the victory of their whorish ways (Whore shaming is unacceptable, as well. Power to the people!). That’s a virtue in the 21st century.

Yet, apparently, that virtue is stupid: According to the Institute for Family Studies, Americans who saved themselves for marriage are likely to report that they’re “very happy” in marriage.

On the flip side, women who had 6-10 sexual partners before saying “I do” have the least chance of knowing matrimonial bliss.

As for men, they too are happier if they’ve only been with their wife. However, the difference is less dramatic than with women, who show a 5% difference between the two.

Covered by The Atlantic, the study seemed largely dismissed:

“This analysis merely suggests that sleeping with fewer people is correlated with marital happiness; it doesn’t say one thing predicts the other. Even people who have slept with the entire Polyphonic Spree could go on to live in blissful matrimony.”

What is it about the Left that makes them constantly self-defeating (here and here)?

In politics, they fight against the elevation of America. Culturally, white people hold up signs denouncing white people; men rage against masculinity.

And women fight for the social liberty to have promiscuous sex, then the governmental freedom to abort their children (here and here). Does this make them stronger? Empowered? Happier?

When they rally against slut-shaming, do they make real societal and personal gains? When they “Free the Nipple,” does that earn them the respect they demand?

[Also, please check out How Immaturity is Killing the Left.]

Despite the narcissistic labeling of their values and policies as “progressive,” they don’t represent upward-and-onward movement. Sometimes the old way was the best way. And in this way — the degree to which a person (and, in particular, a woman) engages in premarital intimacy — “progressive” is only progressively worse. For society. To quote Seinfeld, it’s much, much worse.

NOTE: I wanted to embed a video of the 2017 or 2018 Slut Walk in Los Angeles, but I couldn’t find any material I was comfortable putting on RedState. For a rather stunning look at the self-defeating nature of the cultural Left, search YouTube for “Slut Walk.” It’s a real eye-opener.

See 3 more pieces from me: hexing Kavanaugh, Lindsey Graham & clams, and a couple of aholes.

The Seattle City Council Recently Screened “The Road Warrior” Movie and Liked What They Saw: A Future With No Police 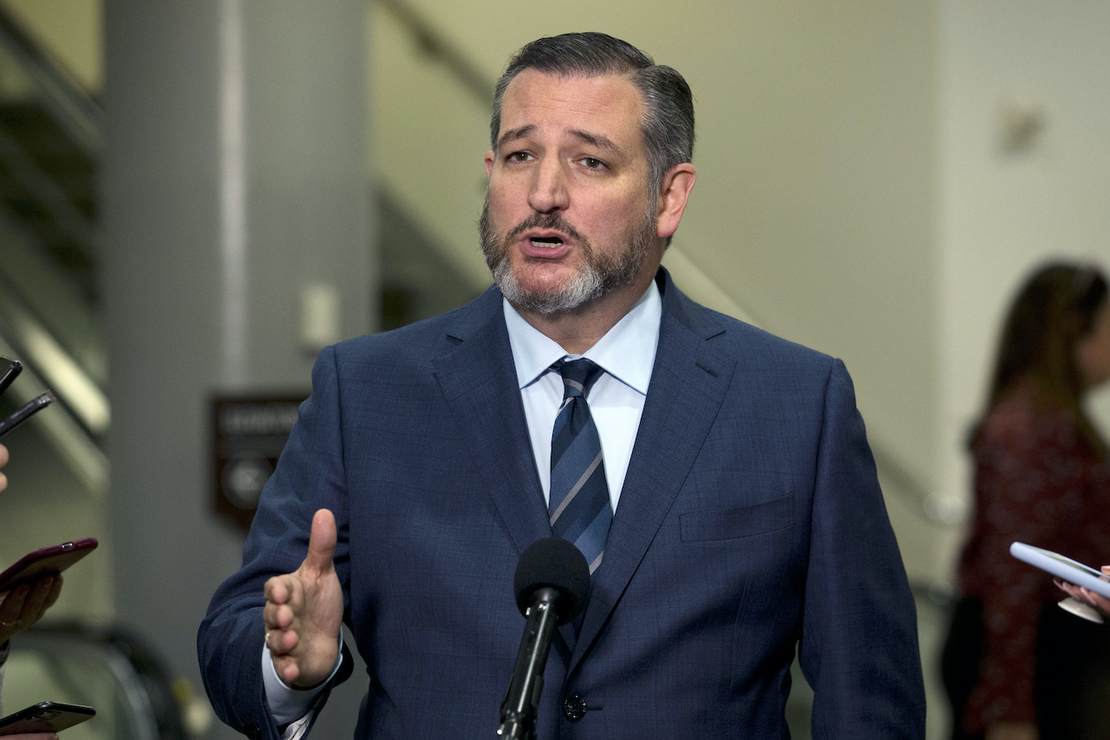