You Didn’t Build That: Obama Takes Credit for the Economy, NEC Director Begs to Differ

Like having more money? Then thank a certain former community organizer. Former President Barack Obama is taking credit for the economy.

Former President @BarackObama: "When you hear all this talk about economic miracles right now, remember who started it."

Smokey Robinson and the Miracles…

National Economic Council Director Larry Kudlow may believe in miracles, but he doesn’t believe in Obama. Not where the current economy is concerned.

Kudlow shot back at Obama Tuesday on Fox & Friends:

“Well, I don’t think he is right, with all respect to former President Obama. Under his stewardship, the so-called recovery was, I don’t know, 2% average per year, which is really the worst since the, I believe, since the Depression. And already, we have beaten our critics, including Obama’s staff people. We’re running an economy that’s 3-4% economic growth.”

Kudlow did toss up an “Amen” to the miracle idea:

“What you’re seeing now is a tremendous increase in men and women who own and operate their own small businesses. President Trump has stopped the war against success. … He is rewarding success. … Almost from the day of the election, consumer sentiment and small business confidence has soared. It had been falling, and it’s a “V” recovery. And it continues; that’s the amazing thing — it continues.”

Barack is out there declaring that he turned the water into wine before Trump ever got to the party:

I’d like to pause here and say I find it greatly crass that self-professed former thug Obama (here) is out campaigning and commenting on Trump. It’s a break from tradition and conventional notions of class post-office, and I don’t think it’s a positive change.

The former president had said he would largely step away from the spotlight when he left office. But he seems unable to do so (like here). In September, The New York Times ran the article “Trump Claims Credit for the Economy. Not So Fast, Says Obama,” in which the ex-pres dropped the M-word as well:

“After a long period of silence, Mr. Obama expressed his exasperation on Friday. ‘When you hear how great the economy’s doing right now, let’s just remember when this recovery started,’ he said in a speech kicking off a midterm campaign blitz. ‘When you hear about this economic miracle that’s been going on, when the job numbers come out, monthly job numbers, suddenly Republicans are saying it’s a miracle. I have to kind of remind them, actually, those job numbers are the same as they were in 2015 and 2016.’”

The most perplexing thing about Obama’s claims is that they’re impossible: as we all know — courtesy of his lesson for the nation — whatever it is that he thinks he did, he didn’t build that. 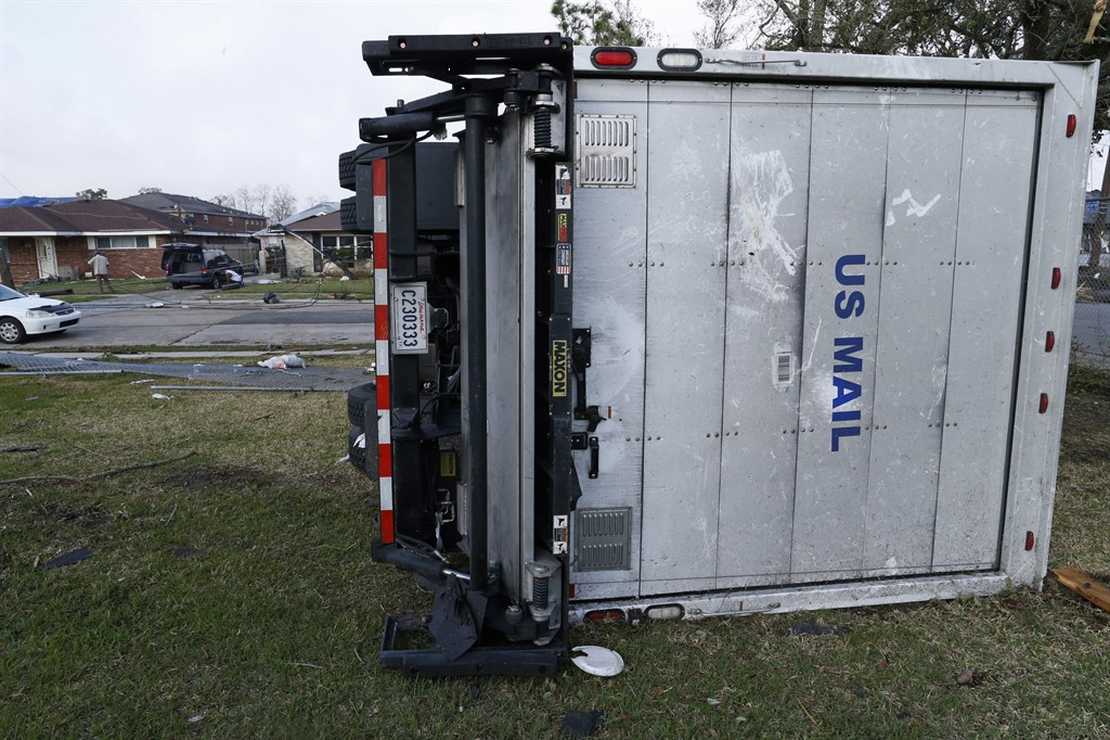