What does a guy become if he stops playing sports and protests social injustice?

Sometimes, he becomes an ICON.

On Thursday, the apparel company released the first product in its Colin Kaepernick clothing series. On the sleeve, it says “Believe in something, even if it means sacrificing everything.”

If you’re reaching for your credit card, I have bad news: the $50(!) shirt is sold out.

Nike provided this statement to The Daily Wire:

“We believe Colin Kaepernick is one of the most inspirational athletes of his generation, who has leveraged the power of sport to help move the world forward.”

That sounds great, even if his claims of law enforcement, en masse, carrying out a concerted vendetta against minorities hasn’t been supported by statistics (here).

“The tee, which marks the beginning of Colin’s product collaboration with Nike, sold out in less than 24 hours on Nike.com.”

So if you want to support the effort, you’ll have to wait. But plenty are carrying the torch in the meantime:

Out of stock online in just a couple hours!Thank you!I'm humbled & grateful 4 all of the continued support.The KAEPERNICK ICON TEE is currently available at select stores near you!Go to https://t.co/xr8M9wiOiq for a list of places you can purchase them in store!#KaepernickIconTee pic.twitter.com/TKZxkHACn1 The New York Times Does Insane White-Wash of the Portland Murderer, Calls Him ‘De-Escalation’ Expert Well This Is a Switch: Portland Police Clear Antifa Mourners From Street After Death of Fellow Extremist: Watch Peter Strzok Promotes Debunked Atlantic Story Against Trump, But Gets Dropped on His Head by the White House Where In The World Is Kamala Harris? Washington and Lee University Offers Course in 'Overthrowing the State' 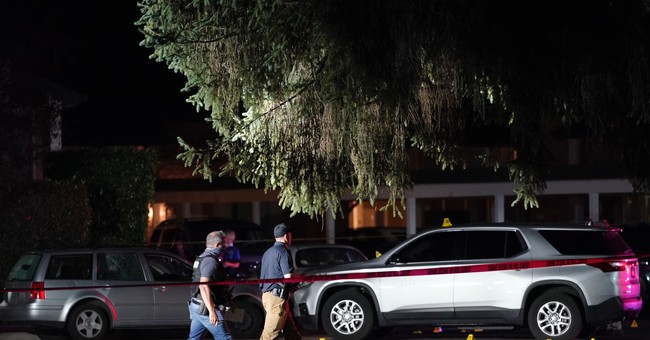 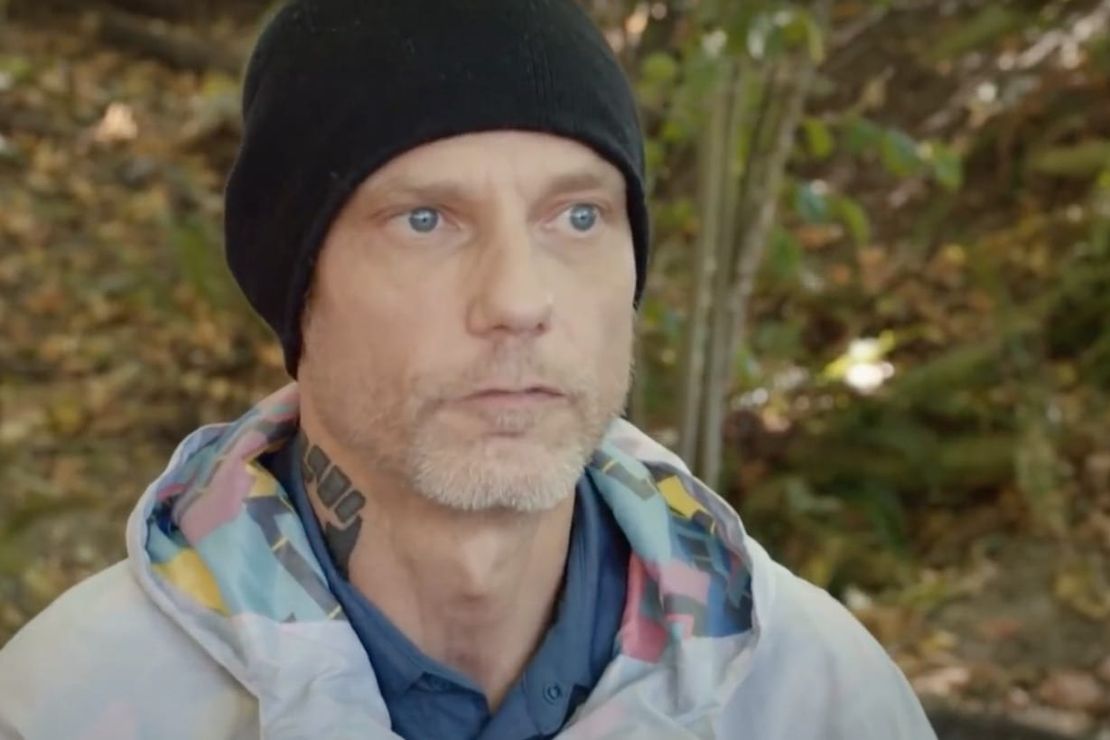