There’s an evil force out there, radicalizing murderers.

The recent mail bomb scare (here, here, and here) and Tree of Life synagogue massacre (here and here) has brought out pitiful propagandist efforts of the Left to blame all sinister earthly elements on President Bane-of-Their-Existence Trump.

Continuing the absurdity, GQ writer Julia Ioffe appeared on CNN’s The Lead with Jake Tapper to say something no sane person would take seriously: that Trump has radicalized more people than has ISIS.

Ioffe began by referencing a point by Symone Sanders, who has her own history of speaking goofiness into the void (here and here).

“There is nothing on the Left to equate with the white supremacy we’re seeing.”

I’ll just let that one sit there. I’m sure y’all will have plenty to say about it in the Comments section.

Now on to Ioffe:

Panelist David Urban — who worked on the 2016 Trump campaign — expressed his incredulity:

“That’s just — it’s unconscionable for you to say that.”

“The way that he talks, the way that he allows these — the way he winks and nods to these groups…the way he says, ‘I know I’m not supposed to say it, but I’m a nationalist’…the way that he hems and haws when he has to condemn these people, gritting his teeth, says, says ‘Fine, okay, I condemn this.’”

To be clear, there should never be an American president who isn’t a nationalist, to the degree that the word means a concentrated interest in the elevation of one’s own country. Of course, if you define it to mean something akin to Naziism, then you’ve skewed the discussion entirely.

For a moment, Urban had an epiphany: He’d call to host Jake’s better senses, and Tapper would call “crapper” — the place where Julia’s comment belonged.

“Hold on. For you not to push back on that — for her to say ‘the President of the United States has radicalized more people than ISIS’ is irresponsible.”

What would have happened if a guest had said the same of Obama? A response of, “Well, everyone’s entitled to their opinion”?

As they said in Scream, “Don’t think so!”

“How many camps have you gone to and interrogated ISIS folks? Do you know? What do you base it upon?”

“ISIS had like 10,000 members. I think the president has far more supporters who espouse an equally hateful ideology.”

Well, there you have it, folks. I mean, terrorists.

See 3 more pieces from me: Martin & Short, a transgender governor, and no aid to Israel.

Trump: Violence Led by 'Antifa and Other Radical Left-Wing Groups' 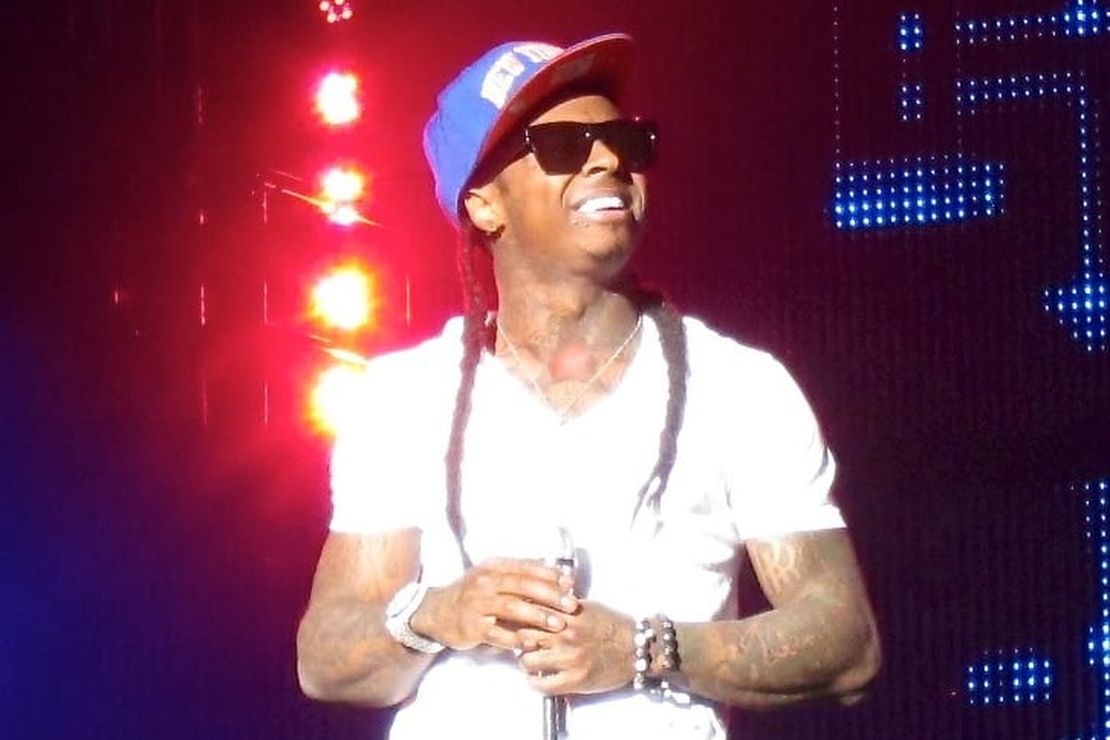