Talk about one for the books.

You men may wanna take some Advil before reading further. This is gonna hurt.

In Canada — home of the Human Rights Tribunal — a man is suing 16 female estheticians. The reason? The Vancouver-area waxers refused to give his…uh…thing and things…a female Brazilian wax (which is to say, a waxing of everything between the hips and the thighs).

Waxing = the process of ripping out all of your hair.

The estheticians only serve women, so you can see why they wouldn’t be much interested in messin’ around with some clumps o’ manness.

Here’s another knot in the rope: the dude desirous of having all his _____ hair ripped out identifies as a woman. He’s being called “JY” by the Tribunal, in order to protect his identity.

JY can absolutely get a “Manzilian” in Vancouver, but DANG IT — he wants a Brazilian. He thinks in terms of Bra, not Man. So he’s filed over a dozen complaints with the British Columbia Human Rights Tribunal. His grounds? Gender identity discrimination. He was mistreated as a woman by women refusing to flop around his female penis and testicles.

JY made clear he was willing to rescind his complaint against Shelah Poyer, a single mom. All she had to do was give him $2500.

According to The Post Millennial, fighting the lawsuit could cost each woman as much as $20,000.

As for Poyer’s case, the National Post reported in September — referring to JY as “she” — “[T]he complainant…said she withdrew the complaint because she felt she was being harassed by the lawyers. She added that she has since reached a resolution with the tanning lounge where the aesthetician used to work.”

Before attaining legal services from the Justice Centre for Constitutional Freedoms (which had also represented Poyer) free of charge, one woman had been turned down by 26 different firms, due to inexperience in human rights dealings, fear of the transgender lobby, or a combination of both.

As stated by TPM, “Without legal representation, it is likely that most or all of these…women are going to pay settlement money to JY, to escape the very stressful tribunal process. JY continues to benefit unfairly from…the Tribunal not informing the estheticians that free legal representation is available to them.”

JY’s website refers to him as “her” but includes both his male and female names. He uses his female name at the gym — it’s a women-only facility.

This is just nuts.

A man is suing women for refusing to wax him as a woman, which he is not, in a city where he can be waxed as a man, which he is. That really takes some balls. It’s a hairy situation. In my opinion, anyone who abuses the penal system this way is a sad sack. But ripping out the hair will only make things sadder.

See 3 more pieces from me: religion at the Met Gala, Tom Selleck & Memorial Day, and reverse-engineering the NFL controversy. Portland Riots Day 58: Portland PD Out In Force Second Night in Row -- Mayor Wheeler's Change of Heart Is Shown in the Streets 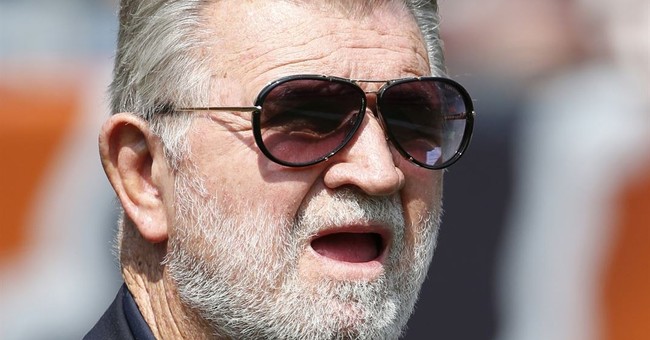 Former Chicago Bears Coach Has a Message for Kneeling Athletes 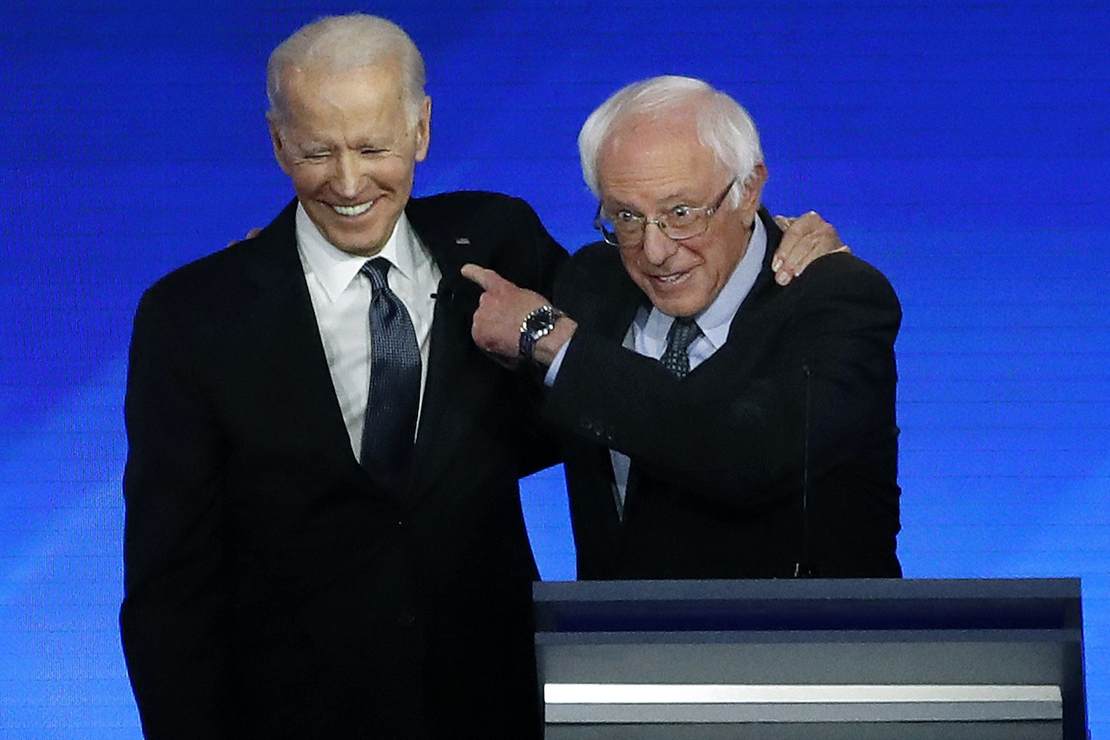 How AMA’s Position On Guns Hurt Their Case On COVID