There was a time when the country embraced prayer.

Consider this inaugural invocation from 1993:

“And now, on this twentieth day of January, 1993, we commit to you President-elect (Bill) Clinton and Vice-President-elect (Al) Gore, who you have permitted to take leadership at this critical time in our nation’s history. Help them always to see the office to which they’ve been elected as a sacred trust from you. We pray that you will bless their wives who will share so much of the responsibility and burdens. Make President-elect Clinton know that he is never really alone but that the eternal God can be his refuge and he can turn to you in every circumstance. Give him the wisdom you’ve promised to whose who ask and the strength that you alone can give. We thank you for his predecessor President Bush and the dedication he gave to this office. Bless him as he and Mrs. Bush continue their dedicated service to our country in other spheres. We commit this inaugural ceremony to you and ask that the memory of this event may always remind us to pray for our leaders. I pray this in the name of the one that’s called Wonderful Counselor, Mighty God, the Everlasting Father and the Prince of Peace. Amen.”

That was from Billy Graham.

These days, the other side of the political aisle doesn’t seem much for the petitioning of a higher power. They’d rather, it appears, lampoon the practice in hopes of leveraging political gain. Such rings true, in particular, for gun control. Why pray for victims of a massacre when you could posture against the 2nd Amendment?

On Thursday, the CNN host began with a head-scratcher, contending that mass shootings are weekly occurrences. Then, oddly — and densely — he blamed everyone for the actions of a demented 29-year-old who shot up a public place and then took his own life:

“In California, we just had a historic mass shooting. It was the worst mass shooting — in a week. Think about that. 12 lives, stolen by a thief that visits us weekly. This is our new normal. Broken families, survivors, processing their pain. Coming on TV in a genuine effort to let us know who was lost and to remind us of the price we are all so damnably willing to play [sic].”

Cue gun control and an excoriation of voters who aren’t driven by it:

“And I’ve been there, staring at these searching eyes dozens of times in more states than that, and all too often, loved ones, in their search for meaning, they arrive at the obvious realization: we have to stop this from happening to anyone else. And we all say, ‘Yes, we join you.’ Eighty to ninety percent-plus in poll after poll agree that who gets a gun should be handled, and then you go vote this past Tuesday in the midterms and the issue is nowhere. No one really ran on it; and if you won’t vote on it, if it’s not your priority; if you can’t own that part of it, how can you convince anyone in power to care about it? You can’t.”

Then, his attempt at striking the NRA:

“And when we say the obvious, ‘Stop the damn shootings,’ as soon as you say that, it’s like hiking the ball in a football game. The NRA scrambles to reinforce the status quo: ‘No law would have changed this. Good guys with a gun. That’s the answer. Look at all the laws in California. This is about mental illness if it’s about anything,’ and, ‘We’re all on board with being a part of addressing that, as long as it has nothing to do with restricting access.'”

Did he just present a fantastic argument against his own intended point? 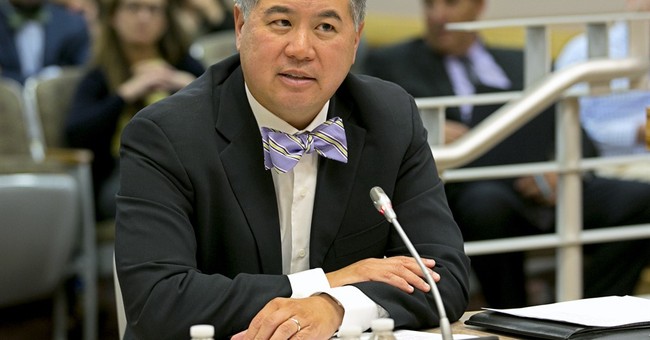 And everybody’s a jerk:

“And if you push any of their tendencies on this you will get the ugliest side of political discourse imaginable. Equal outrage on both sides. There is no other side to ‘Stop the shootings any way you can.’ Here’s the proof: anyone being honest must answer the central question in the same way, and here’s the question: Can we do better than this? You know the answer is ‘Yes.’ You know the damn answer is ‘Yes.’ So why don’t we? We can’t even have a conversation.”

Finally, Chris attacked the prayerful. Have you ever asked God to comfort the families of a victim? Then you downright mocked them. So says Chris Cuomo — the brother of Andrew, who claimed “[America] was never that great” (here) and insisted that pro-gun conservatives “have no place in the state of New York.”

Yeah — what are you praying for, you jerks?

“What would it take? How about a stadium full of children of the most influential people in our society all holding puppies? What if they were all shot and killed? Would we act? ‘Oh, don’t be ridiculous to suggest something like.’ Is it? is it ridiculous? More ridiculous than doing nothing, time after time? Listening to these people pouring out their pain, crying along with them, saying you care?”

There ya go: if you pray, you don’t care.

Oh — and, for some reason, according to Chris, you care more about the lives of “influential people.”

Since you don’t care (and you’re dumb), maybe I should pray for you…oh, wait!

Or maybe I should pray for Chris — he’s thinking about the entire issue wrongly. It’s not as simple as “Stop the damn shootings.”

How? How does the government stop it? Washington can’t snap its fingers and make terrible things impossible. We truly do have a problem in this country, and it is one of evil. It’s societal. Cultural. It may also be medical. It’s multifaceted.

And if Chris believes disposing of a faith in God and His ability to touch humanity — and vice versa — puts us closer to safety, then his idea of the future hasn’t got a prayer. ‘Autonomous Zone’ in D.C. Cleared Out by Cops After Rioters Deface Church, Trump Vows Not Here You're Being Duped: Black Lives Matter Founder Admits "We are Trained Marxists" In Resurfaced Video

J.K. Rowling's Literary Agency Defends Her After Authors Quit Over Her Views on Transgenderism 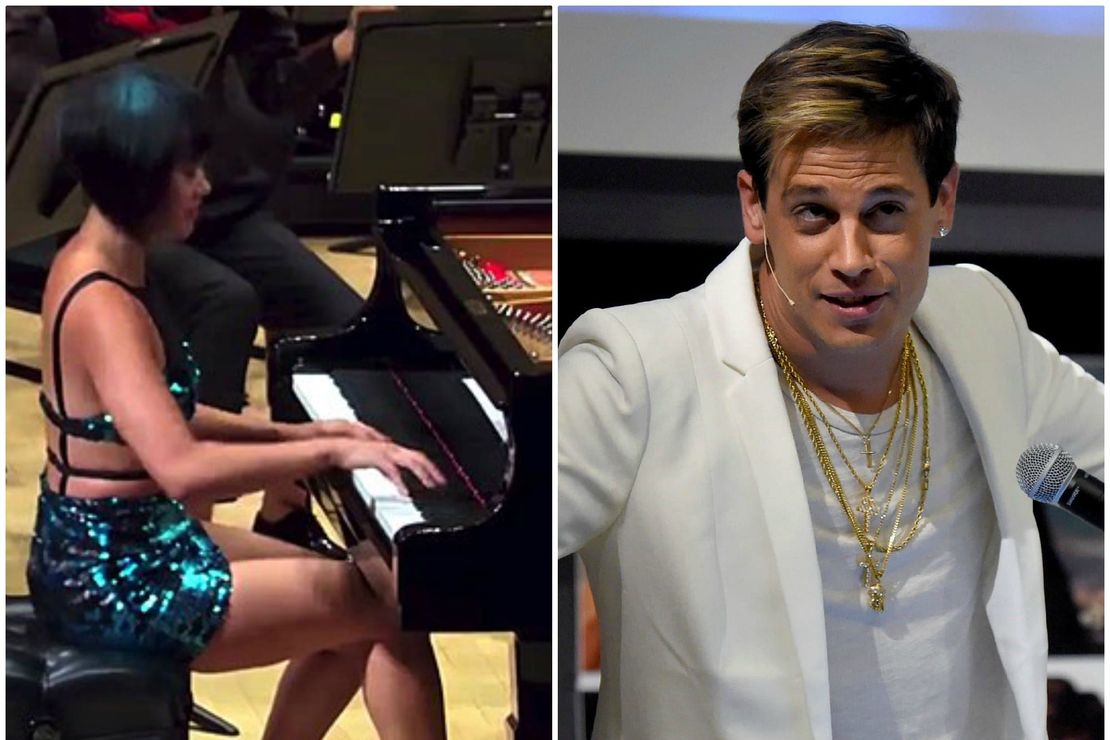 Whatever Happened to What's-His-Name?