And…the worst humanity has to offer?

As we lament the harsh incivility of contemporary politics, let us escape to a metaphorical soft pillow: society.

Here’s a roundup of the hoopla happenin’ yesterday as millions of Americans (and others elsewhere) got in their cars and jetted into town to all run into each other and kidney-punch their way through a furious dash to act completely insane. Or at least save 15% on the crappiest TV in the store.

First up: Come on in, everybody. But try not to break the store:

If You're Going Out For Black Friday Shopping Today, Be a Decent Human Being & Turn Your Phone Horizontal Before you Record Any Fights or Stampedes! 😇#FridayFeeling#BlackFriday pic.twitter.com/esqWIghxSo

And to think I missed out on all that relaxation by staying home and eating chocolate-covered almonds.

At least everyone on the town was filled with holiday spirit:

bro a fight just broke out at the mills!!! #BlackFriday pic.twitter.com/jo9R83XZmJ

It’s tough goin’ these days, and when you come across a deal, you gotta take it. By any means necessary. When it’s sink-or-swim, you always swim:

And when resources are limited, it’s survival of the fittest. “Honey, I’m going to Walmart. To steal from children”:

If Walmart’s a bit too intense for you, there’s always the store next-door. But look out — they didn’t build it to accompany 800 people walking in simultaneously. To invoke Back to the Future, “Doors? Where we’re going, we don’t need doors”:

The stampede at Game on #BlackFriday. Describe this in one word: pic.twitter.com/BYPbbtluSf

Maybe don’t try to take a shopping cart into the garage of madness:

Gentlemen, it’s been an honor serving with you.

Remember my line about the crappiest TV?

I didn’t think grocery stores had Black Friday sales. Was this the night before Y2K?

Y'all can participate in your #BlackFriday ngi sharp Mina. pic.twitter.com/QPIBN6LhlQ

Was this from a WWE cage match?

American caller: "In the US, #Blackfriday is just an afterthought to Thanksgiving. It's all about togetherness"

In America, either go big or go home.

How Canada does door crasher #BlackFriday sales. This is so Canadian it hurts lmao pic.twitter.com/MkMPUoDW8m

A tip of the hat to the particularly frenzied small town of Hoover, Alabama: On Friday, two men got into a fight in front of Foot Action at the Riverchase Galleria. A 21-year-old man shot an 18-year-old. Collaterally, a 12-year-old was struck by a bullet in the back. Both are still in the hospital. Cops caught up with the shooter, who was brandishing his weapon, and killed him.

Police are now saying the man they shot may have been involved in the skirmish but was not necessarily the murderer.

Hoover takes its Black Fridays seriously: Thanksgiving night 2017, the town made national news when a fight at the Galleria brought law enforcement, firefighters, and a complete closing of the mall.

Several Black Fridays ago — also at the Galleria — one woman shot another over a parking space.

If you missed yesterday’s lunacy, maybe check Cyber Monday for great deals on hockey padding and kevlar. No better time to prepare for next year’s post-Turkey insanity — maybe we’ll take a RedState field trip to Hoover.

See 3 more pieces from me: Gillum concedes, the regression of progress, and migrants climbing the fence. 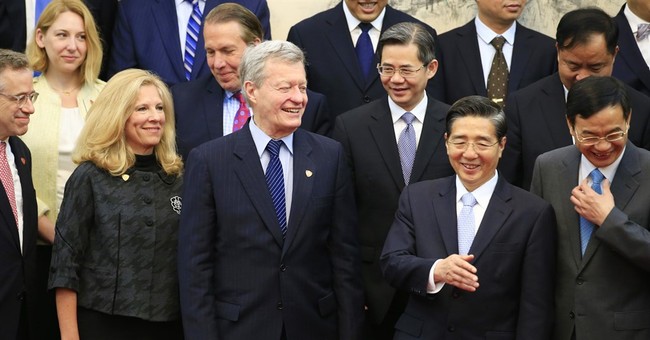 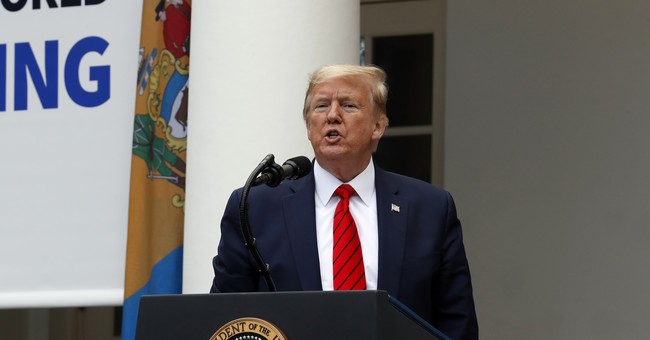 Liberals Would Rather People Die Than Have Hydroxychloroquine Work 'It's not my responsibility': NY Gov. Andrew Cuomo says 'it's above my pay grade' to have taken any action to mitigate COVID19 threat [video]

Kamala Harris, Senate Dems: The Senate should focus its pandemic response on declaring “Wuhan virus” term raaaaaacist, or something