If it were a left-wing publication, surely many would find it difficult to believe it was an accident. And who knows — perhaps Alex Jones would blame it on a Democratic operative within the company. Either way, there was a major mess-up Thursday, when a Wall Street Journal article called the president of Russia “Vladimir Trump.”

For a moment, readers surely thought they were reading a piece by MSNBC or CNN (here and here).

The story concerned Trump’s cancellation of a meeting with Russian President Vladimir Putin. The relentlessly-and-mythically-paired-by-the-Left (here and here) duo was set to discuss the Kremlin’s attack upon — and seizure of — Ukrainian ships, which it claims were in Russian territory.

That piece featured a correction at the bottom:

“Vladimir Putin is president of Russia. An editing mistake erroneously identified him as Vladimir Trump in an earlier version of this article.”

Democrats must’ve loved the mistake: leading up to — and for quite a while after — President Trump’s meeting with Vladimir in Helsinki earlier in the year, the Left lost its mind, obsessed with the notion that the two were in cahoots, as if the pair was maniacally planning to destroy the world. As opposed to the left-wing networks, which are only determined to destroy the news.

It was just an accident; but the story read, no doubt, as so many unhinged and gullible millennials (and others) feared all news would read, post November 2016 (here).

See 3 more pieces from me: Trump fishin’, gay governors, and Nazi you.

According to @WSJ there is Vladimir Trump who is the president of Russia. They made the official correction today. pic.twitter.com/ENcznCDU2Y

Reminder that the @WSJ accidentally identified Vladimir Putin as Vladimir Trump in an article earlier today and had to issue a correction. Still the best thing I've seen all day.

Sadly, the WSJ has edited this correction to remove the specific reference to "Vladimir Trump" https://t.co/mmedplkAjA

Pelosi, House Dems Response to the Monument Mob Prove Why Dems Should All Be Voted Out Oregon Takes Being Woke to the Next Level, Shows the Coronavirus Response Is a Total Joke

Liberal Neighborhood Vows Not to Call Police for Issues, It Doesn't End Well

358% Increase: New York Is Getting a Real Bloody Look at What a Defunded Police Department Looks Like

NYT poll: Biden leads in all six major battlegrounds, in some by as many as 11 points 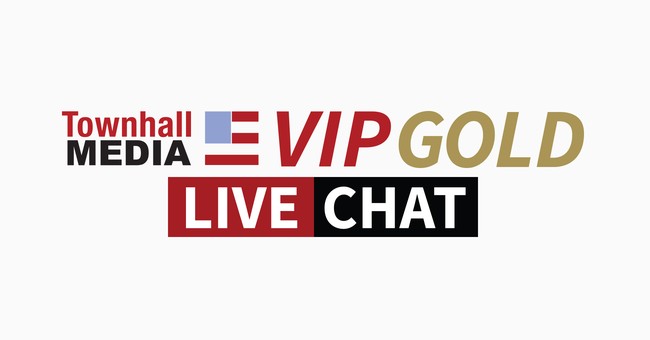