Christmas Miracle: Dad Murders Baby, But There was ‘Someone Watching Over’ Her

How about a miracle?

In a world of unspeakable horrors, sometimes good triumphs over evil.

The man had drowned the little girl, leaving her lifeless body in an icy pond.

“There was no emotion whatsoever.”

Police Chief Greg Hallgrimson and Cpl. Tom Calhoun raced to the site of the slaying.

There she was, her tiny body floating in a murky pond.

Cpl. Calhoun waded out to retrieve her.

There was mud in her eyes. Her skin was pale, her mouth filled with water. She’d been there for more than 10 minutes.

But Calhoun didn’t accept what had happened. He rushed her freezing body to the bank and began CPR.

They removed the baby’s wet, chilled clothing and wrapped her in the chief’s shirt.

Paramedics rushed her to a nearby hospital. When she arrived, her temperature was 87.9 degrees.

She was treated for severe hypothermia.

Zicarelli, who’s being charged with first-degree domestic assault, told authorities he’d been planning to murder his daughter for more than 24 hours, in order to make things easier for himself and his wife. He explained that he was stressed by the holidays and the burden of having to provide for a family. It took three times out into the water before he’d brought himself to actually kill her.

If Zicarelli makes bail, he’ll be prohibited from seeing his daughter or anyone else under the age of 17.

He could receive 10 to 30 years in prison, or even a life sentence.

The baby is in stable condition and doing well.

“There was absolutely someone watching over that child today.”

Indeed, there must’ve been.

We live in a world which is increasingly devaluing innocence and human life. In so many ways steeped in culture, politics, and government — including the euthanizing of children (here and here) — what should be held as most precious is being cast aside. On Monday, someone stopped that effort. Someone stopped the bad and commanded the good. Someone who can command the wind, the waters, the breath of air that sustains us. Because of that, one little girl will have a chance for life in this greatest of nations — one which will hopefully be made greater by her — and until her, by us.

See 3 more pieces from me: Stormy vs. Avenatti, Laura Loomer vs. Twitter, and a Florida woman vs. fart recognition. BLM war on Kelly Loeffler escalates – Sell shares in WNBA team, or else 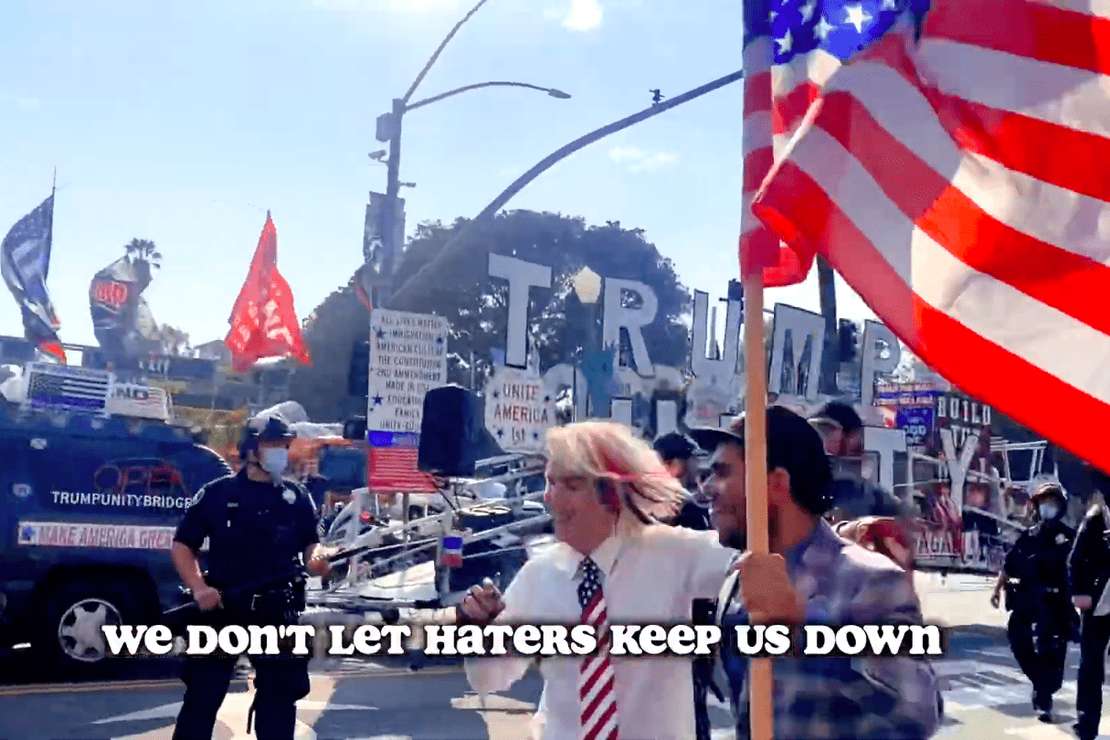