Have you ever been totally prepared for something? Veritable Boy Scout Donald Trump is.

During a bill-signing ceremony Friday, the President said he’s scouted-up for a long shutdown of the government:

“We are totally prepared for a very long shutdown. This is our only chance that we will ever have in our opinion, because of the world and the way it breaks out, to get great border security. … “One way or the other, we are going to get a wall, get a barrier, we’re going to get anything you want to name it.”

Wow. Cowboy Trump is sticking to his guns over funding for a border wall (here, here, and here). I’m sure Ann Coulter is relieved (here).

He’s drawn a line in the sand, and now it’s up to the other side of the aisle.

Part of “[their] thing” is the request for $5 billion to fund construction. It’s tucked snugly into a bill at the center of the fight. And the Senate is fully expected to give the Thumbs Down.

“Our nation has spent trillions of dollars and sacrificed thousands of brave young lives, defending the borders of foreign nations. I am asking Congress to defend the border of our nation. … Walls work.”

The House passed the bill, despite Nancy Pelosi’s claim to Trump last week that he wouldn’t be able to get it done there.

Earlier in the day, Trump called on Majority Leader Mitch McConnell to employ the nuclear option — a minority-defeating maneuver which requires a simple majority vote of 51 rather than the usual 60 — in order to overcome the Senate’s filibuster.

Mitch, use the Nuclear Option and get it done! Our Country is counting on you!

“There’s not a single senator in the majority who thinks we ought to change the legislative filibuster. Not one.”

Speaking Friday, McConnell voiced support for the bill, which was beefed up with humanitarian aid:

“I support the additional border security and disaster aid that the House added to the bill and I’m proud to vote for it. … Let’s advance this legislation.”

But advance it where? Chuck Schumer had this to say:

“There are not the votes in the Senate for an expensive, taxpayer-funded border wall. President Trump, you will not get your wall. Abandon your shutdown strategy. You’re not getting your wall today, next week or on Jan 3.”

So all of a sudden Chuck Schumer’s against things that are expensive????

Nevertheless, for now: guns = stuck to.

And so, as it stands, if the Dems won’t cave to border security, Donald Trump is ready and willing for — as we approach the night before Christmas — the government to, like the poem’s main character, “[settle] down for a long winter’s nap.”

See 3 more pieces from me: CNN lovin’ fake news, a Christmas miracle, and the best video you’ll see all week. 'They didn't know him. I did.' Ellen Carmichael tweets heartbreaking yet lovely thread remembering Herman Cain 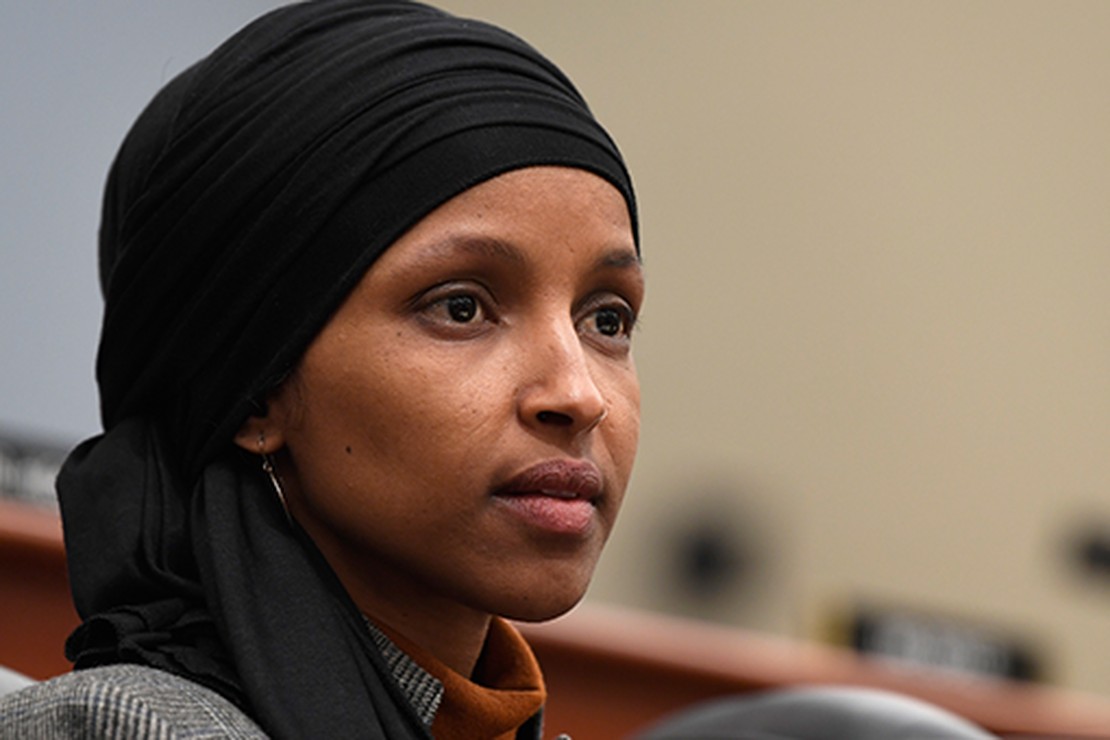 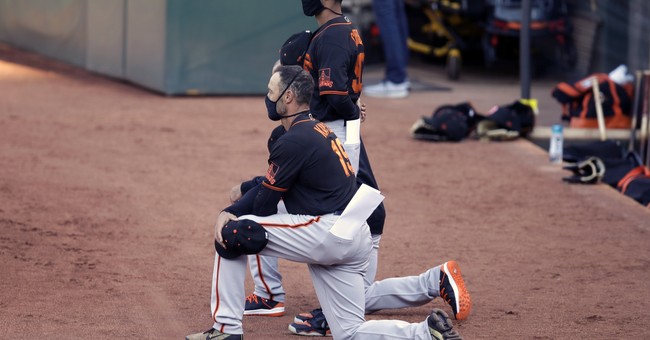 Our Summer of Cultural Suicide