Women’s March co-founder Vanessa Wruble claims she was ousted from the 2018 March on Washington because she’s Jewish.

This news comes after much ado about anti-Semitism and the March, which I covered here, here, here, and here.

Speaking to The New York Times, Vanessa said her initial reason for aligning with the left-wing anti-Trump protest was her Jewish heritage — she believed she understood, given the history of the Jewish people — what it was like to be oppressed.

Do people really understand something because related people who lived before them experienced it? Despite the assertion of identity politics, I say nope. 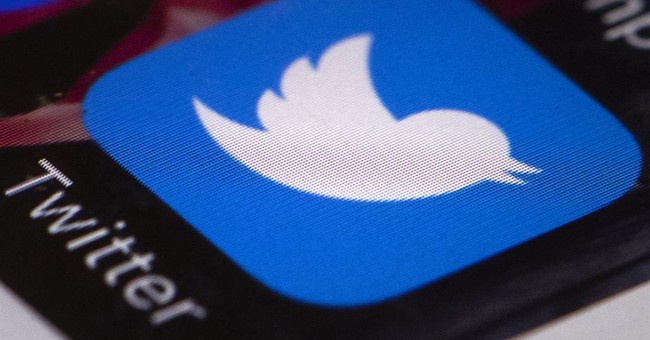 Vanessa got set straight for another reason by black March leader Tamika Mallory and Latina honcho Carmen Perez, who insisted that Jews were part of the racist system of America (again, please read my previous articles, to which I’ve linked above). Drats!

According to Vanessa, she got her American elitist Jewish self shoved out.

Wruble has now initiated March On, an alternative to the Women’s March.

Next month, both groups will demonstrate in Washington.

Despite having attended a Nation of Islam event led by not-a-huge-fan-of-Jews Louis Farrakhan, Tamika’s denied being anti-Semitic. But she had this to say to the Times, referencing a talk between her and Vanessa:

“Since that conversation, we’ve all learned a lot about how while white Jews, as white people, uphold white supremacy, ALL Jews are targeted by it.”

The March sure is cozy with Farrakhan — his group provided security for the event in 2017.

And founder Linda Sarsour loves her some Louis. Some Jews? Not so much.

The Women’s March seems to have garnered a fair amount of negative attention as of late. Now with a splinter group, along with denouncements over anti-Semitism (like here), it may have seen its best days. Plus, how long can you rage? Surely some are exhausted from the indignation.

Then again, Trump will be here ’til at least 2020. And it’s doubtless the media will continue to characterize his every microscopic move as the worst thing to ever have happened. So expect a rally. And maybe another across the street. And if you’re an American Jew, expect to be a Jewish white racist using your supremacy to oppress yourself. March on!

See 3 more pieces from me: Trump on aholes, an ahole, and an ahole on the subway.