According to LifeNews, euthanasia advocates may have come upon a way to make the practice legal across all 50 states — or at least, for those living in every state.

New Mexico’s House Bill 90 would technically make medically-assisted suicide the law of the land due to its provision for “suicide tourism,” whereby non-New-Mexicans could kick on over to the state in order to kick the bucket.

LifeNews called the bill — also known as The Elizabeth Whitefield End of Life Options Act — the “most dangerous bill ever.”

Let’s not be innocent, legalizing assisted suicide leads to the further degradation of people with disabilities and other  people who are medically vulnerable while creating new paths for elder abuse and the perfect legal defense for deaths not considered by the assisted suicide debate.

There are many other concerns with Bill HB 90 such as the bill:

HB 90 is so wide that you can drive a hearse through it. 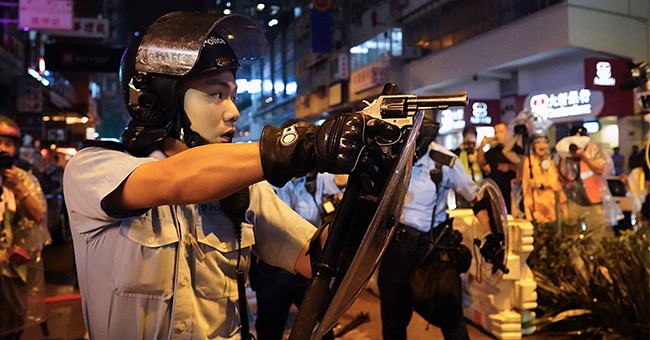 The practice lost in the state legislature previously, but only by 2 votes.

On the opposing side, The Euthanasia Prevention Coalition will be holding its Stopping Assisted Suicide in Your State Conference in Albuquerque at the beginning of the year.

Assisted suicide does indeed present dangers to those society may deem less — or no longer — beneficial, such as the elderly, diseased, or handicapped. Not to mention the mentally ill. I’ve previously covered horrific stories of other countries killing its sick children, along with the medically-induced death of a woman with Asperger’s (here and here).

In a land where all are guaranteed “life, liberty, and the pursuit of happiness,” those vying for the legislated death of innocents — at the hands of people trained to heal, no less — is, in my view, deeply disturbing and un-American. What are your thoughts on the subject? Please let us know all in the Comments section below.

See 3 more pieces from me: women approving of Trump, North Korea walking back, and a baker returning to court.