PAY ATTENTION — LifeSiteNews: New York Votes to Allow Abortion Up Until the Moment of Birth

As reported by LifeSiteNews: In New York Tuesday, both chambers of the legislature voted to establish a “fundamental right” to abortion and eliminate all protections for the unborn up until birth.

The 38-24 vote favored the “Reproductive Health Act” — I take this time to point out the euphemistic nature of laws. Reproductive health sounds like an inarguable virtue, right?

The bill makes the following declaration:

“Every individual who becomes pregnant has the fundamental right to choose to carry the pregnancy to term, to give birth to a child, or to have an abortion.”

Previously blocked — over a period of years — by the formerly-Republican Senate, the legislation erases a key identification of fetuses older than 24 weeks as potential victims of murder, entirely removes abortion from the penal code, and…

…allows people other than licensed health practitioners to perform abortions.

Summary, it would seem: there is no protection whatsoever for the unborn. Anyone (?) can perform an abortion on any baby that hasn’t yet been birthed.

Andrea Stewart-Cousins — Senate majority leader — had this to say:

The Times-Union suggests the bill would allow “late-stage” abortions only if the mother’s “health” is endangered or if the baby is deemed non-viable, but the New York State Right to Life Committee warns that the bill would go much further in practice.

Declaring abortion a “fundamental right” opens the door to invalidating “any limits on abortion” and “mandat[ing] that everyone take part in the culture of death,” the group warns. The bill would also prevent pregnant women whose babies are killed in violent attacks from seeing justice, and have the effect of “authorizing infanticide” by repealing the requirement that a second physician be on hand in the event that an attempted abortion past 20 weeks yields a live infant.

Since Trump’s election, and particularly upon Brett Kavanaugh’s confirmation, many among the Left have decried what they view to be an impending review — and potential overturning — of Roe v. Wade.

The bill is also part of a broader trend of left-wing states codifying a “right” to abortion in anticipation of a future Supreme Court ruling that could reverse Roe, restoring states’ ability to ban abortion themselves and automatically banning it in the handful of states with pre-Roe bans still on the books.

“To see New York pass a bill so that right is protected, is just a dream come true,” said Sarah Ragle Weddington, an attorney who represented Norma “Jane Roe” McCorvey in the original case. The Times-Union does not mention that Weddington’s former client became pro-life in 1995 and dedicated the rest of her life to opposing Roe.

NY Democratic Gov. Andrew Cuomo is expected to sign the bill into law.

Previously, he’s touted abortion promotion as a component of “the most pregressive agenda this state has ever seen.”

These are bills the Assembly has already done and our members have long fought for. https://t.co/MaIT8iicMp

If you have an iPhone and want to comment, select the box with the upward arrow at the bottom of your screen; swipe left and choose “Request Desktop Site.” You may have to do this several times before the page reloads. Scroll down to the red horizontal bar that says “Show Comment 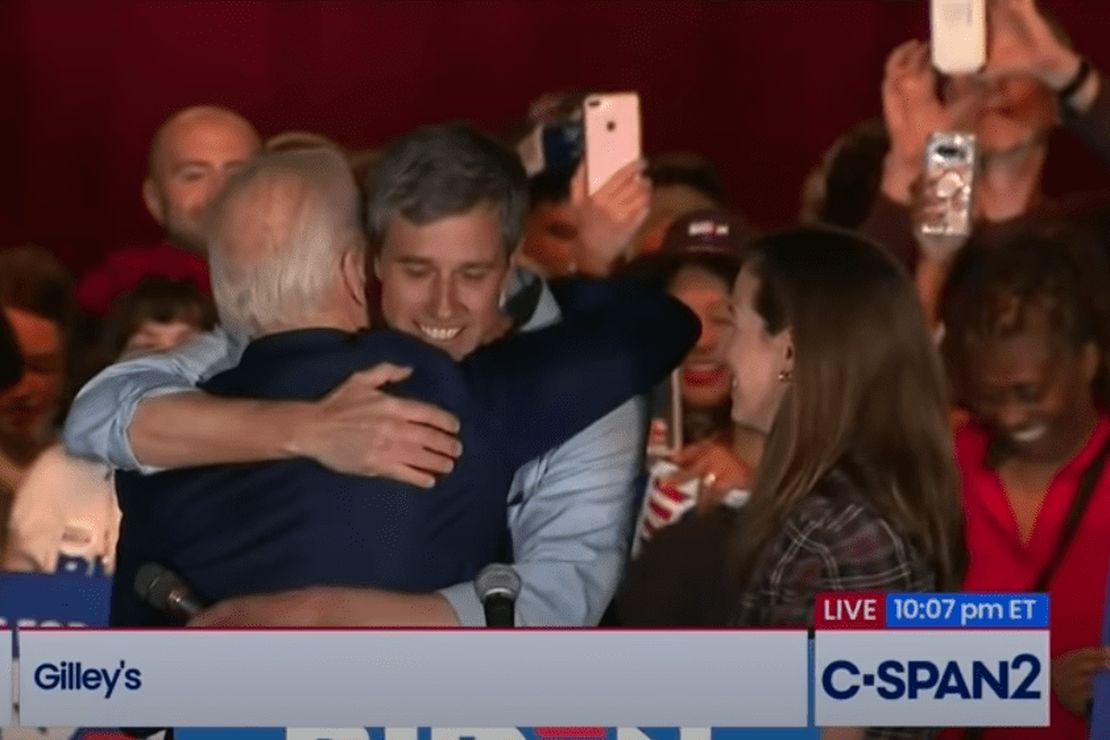 Will Brand New Gun Democrat Owners Vote to Be Disarmed?