SURPRISE!! Panera’s Socialist Restaurant Closes Due to People Not Paying for Their Food

Panera Bread cares, don’t you know? And by “cares,” I mean it lets people have stuff for free. I sure wish more people cared about me.

Donald Trump handed socialism its behind last night, to the dismay of Bernie Sanders (here); but Panera Bread was sure the economic system was the bees knees. Therefore, it created Panera Cares. The cool and different restaurant’s MO? It offered food at a “suggested donation” price.

Doesn’t that sound nice? Let’s all join hands and sing “Imagine” and just pay what we can afford. Personally, I’ve had my eyes on the Mercedes-Benz Maybach Exelero, suggested retail $8 million. I appreciate their suggestion; I’d like to give $124.92 — I have that exact amount on a Kohl’s merchandise card. I hope they like (sorta) high-quality yet affordable clothing and jewelry.

Now here’s a shock to us all: Panera Cares’ll be officially closing on February 15th. As it turns out, when you don’t make people pay for stuff, people don’t pay for stuff. Though there’s no “I” in “team,” there’s a big one in “Incentive,” which the non-capitalist Panera Cares (initials = PC; coincidence?) failed to grasp.

The first Panera Cares opened in 2010. Founder Ron Shaich described it thusly, during a TEDx talk:

“In many ways, this whole experiment is ultimately a test of humanity. Would people pay for it? Would people come in and value it?”

Fast-forward to a total of five locations, in Chicago, Boston, St. Louis, Dearborn, and Portland. 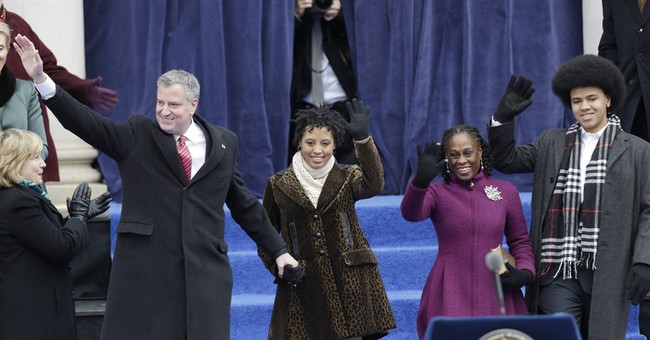 It didn’t go well, particularly in free-thinking Portland. As reported by The Oregonian in 2013:

[S]ix months after opening in 2011, leaders saw things at the Oregon cafe they hadn’t seen in Missouri or Michigan. Grant High School students mobbed the cafe daily, ordering multiple meals and not paying for them. Homeless people came for every meal — every day — as if the cafe was a soup kitchen. Hollywood neighbors complained of an increase in crime and loitering.

Many problems came down to “a sense of entitlement,” said Panera spokeswoman Kate Antonacci. Though the cafes are an experiment, they must become self-sustaining to survive. The money coming into the Portland cafe was so far below meeting costs at one point that the cafe seemed poised to close.

Portland was only recouping about 60% of its costs. Ron understood enough about human nature to make the following statement to the Portland Tribune, but not enough to realize the statement was futile:

“There’s a palpable sense of people in pain attracted to our (Portland) store… We had to help them understand that this is a café of shared responsibility and not a handout.”

On Monday, owner JAB Holding Co. made the announcement to Bloomberg:

“Despite our commitment to this mission, it’s become clear that continued operation of the Boston Panera Cares is no longer viable. We’re working with the current bakery-cafe associates affected by the closure to identify alternate employment opportunities within Panera and Au Bon Pain.”

Notably — and oddly — I’m writing this from Panera Bread; and, as it so happens, I ate at Au Bon Pain last night. Therefore, as of late, I suppose I’ve had a slight brush with merchants of socialism, which is to say, a brush with American leftism, and also — it should be recognized — Naziism: the preferred system of the party of National Socialists. That’s a distinction which may soon describe the Democratic Party. Let’s not forget: ObamaCares.

See 3 more pieces from me: a model citizen, Nurse Wretched, and no more gay jokes.